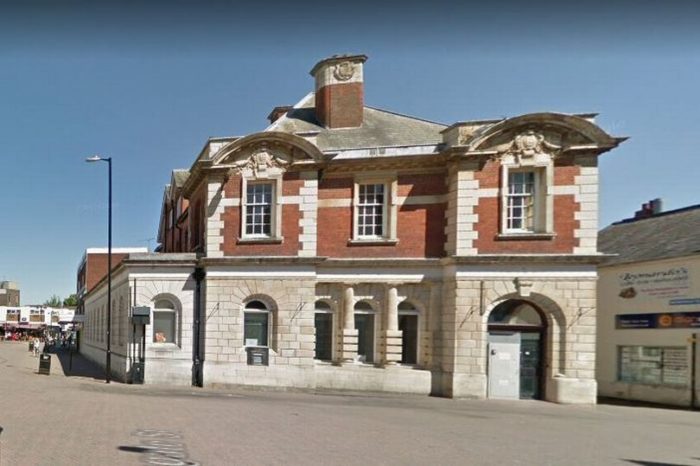 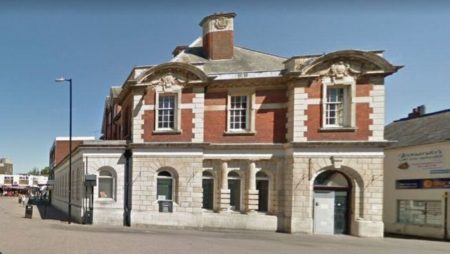 We do like a good bit of bingo news.

A former HSBC bank in the heart of Nuneaton town centre could become a bustling new venue for bingo.

Plans have been submitted to Nuneaton and Bedworth Borough Council to transform the Grade II listed building into a bingo hall which will include a buffet and bar area, as well as approximately 70 gaming machines to play bingo on.

The building is over 100 years old, having been built in 1898 and once was the heart of Nuneaton's finances. However, the historic building has stayed empty since HSBC vacated the premises seven years ago. Due to the protected status afforded to Grade II listed buildings, special permission will be required to make the changes needed.

The new building hall plans are viewable at Nuneaton Town Hall or at the Bedworth Area office between Monday to Friday, 9am until 5pm.

Public consultation into the plans has been extended until January 7th.