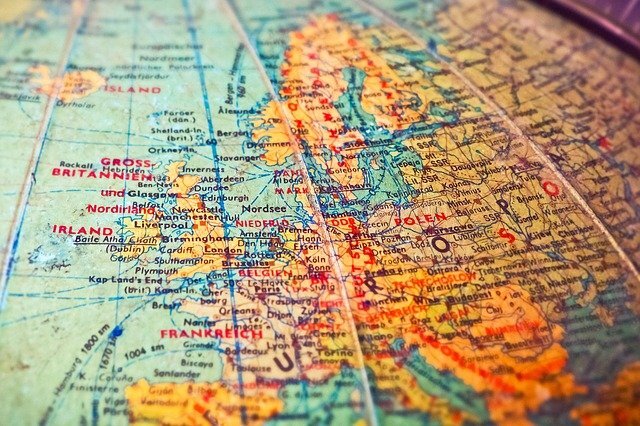 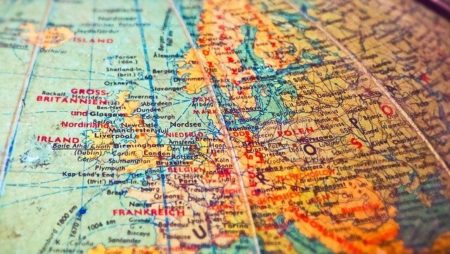 Following on from the Buzz Bingo and Playzido distribution deal signed this week, more bingo partnerships have been agreed upon.

Boosting the presence of bingo worldwide, and taking a bit of bingo UK style further afield, has been two further deals agreed so far this week, raising the profile of bingo in Austria and Latin America.

Gambling and Tech giant, Playtech has announced an agreement with Austrian Lotteries to offer a new online Bingo proposition through the win2day website.

Playtech provides the platform for some of the UK's top bingo sites, and under the new deal, Austrian bingo fans will now be able to enjoy variants of leading games including Age of the Gods Bingo, Housey Bingo and Lucky Numbers Bingo.

Angus Nisbet, director of digital bingo at Playtech, said of the deal: “Partnering with Austrian Lotteries to bring online bingo to win2day players is a fantastic opportunity.

“We’re very excited about the potential of the new bingo offering in the Austrian market, and look forward to building a long, successful relationship with the win2day brand.”

“In addition to its bespoke bingo offering, win2day has also selected to utilise Playtech Bingo side game titles, which will be available as standalone games for the country’s players and include titles such as Dynamite Digger, Fruity Burst and George and the Dragon.”

“Bringing bingo to the Austrian market has involved unique challenges, but Playtech has ensured we have the right set-up to offer the best standalone bingo offering to our players – one that is both profitable and satisfies the requirements of our regulator.

“Working with a supplier as experienced as Playtech, which has built up a leading network in key markets such as the UK, has been a major boost. We look forward to bringing our players a fantastic range of new bingo content and establishing it as an exciting vertical for our players.”

END 2 END, a leading Bingo multiplayer expert, has partnered with PlayBonds, one of Latin America’s leading operators, to re-launch its online Bingo offering. ​
​
PlayBonds is to integrate END 2 END’s omnichannel platform as it continues to expand
​
The operator is an online casino run by Maxxi Media, part of the Curaçao Internet Gaming Association (CIGA). It offers a wide range of games including Spin reel, Table Games, Video Bingo and Blackjack.

“END 2 END’s partnership with PlayBonds provides the business with the perfect means to relaunch one of the key pillars of our operation. Our roots are in bingo halls where we have excelled and we wanted to replicate that superb service seamlessly online. END 2 END has transcended the traditional B2B relationship model by providing support, allowing product transformations and having a deep understanding of what makes our business work. Through quality, stability, and unmatched flexibility, END 2 END is the partner that every major player in the market needs.”
​
Alejandro Revich, CEO and founder of END 2 END added:

“PlayBonds is a company with a long history in the Online Bingo market. The fact they have chosen our platform for the development of their business confirms the high standard of our products and services, as well as the ability to offer all the variants required by our clients. We are very happy to call PlayBonds our partner”.