New Calls Made to Save Scottish Bingo

Home » New Calls Made to Save Scottish Bingo
News 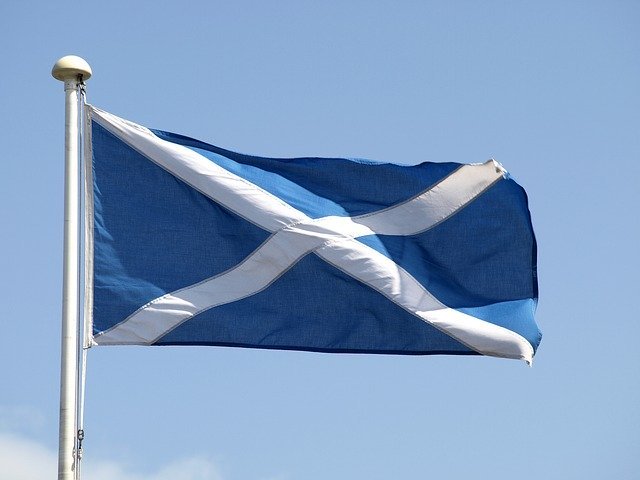 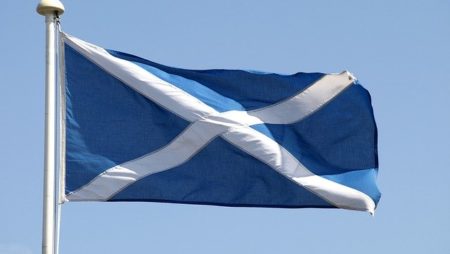 Following the recent launch of the Save Scottish Bingo campaign, there have been further calls from Scotland's beleaguered bingo hall owners for government help.

The absurdity and the desperateness of the situation were highlighted by Ryann Stisi, the owner of the Pavillion Bingo Club in Galashiels. Ryann whose family has owned the bingo hall for more than two decades pointed out that the Pavilion Cinema which he shares the Market Street building with his Pavillion Bingo Club has received over £200,000 in grant funding from the Scottish Government throughout the lockdowns. Meanwhile, the bingo club has received a fraction of that amount.

Ryann and other bingo hall owners in Scotland are rightly peeved as to why they have been left out. He said:

“We’re trying our best to survive,”

“All we are asking for is a level playing field with other sectors.

“Cinemas and theatres have been getting funding while bingo has been given nothing. I am happy for them (cinemas and theatres) [but] it is unfair treatment and we are just wondering why we’re being left out. It is just a struggle.

“We’re needing some funding to keep us going. We want to make sure that when restrictions are loosened we are in a good position to survive.”

The Pavillion club was closed between March and August last year. Even when opened, the club was forced to run at an unsustainable 30% capacity and with the number of sessions cut by 25%.

Currently, the Pavillion is once again closed due to the latest lockdown restrictions and not expected to open again until April. The £2000 a month the club receives in funding is less than the £3000 maximum payable. However,. Ryann said this “won't solve anything”

Mike Watret, who runs the Carlton Bingo at Allanpark in Stirling also warned that bingo could be a thing of the past unless more support is made available to bingo clubs in Scotland. Mike said:

“Many customers, particularly female, see this as a safe place to visit and meet friends on a regular basis,”

“Our Bingo Association has a campaign underway involving employees and customers of all Scottish bingo halls to help save the future of the sector by asking the Scottish Government to ‘level the playing field’ and release discretionary funding to bingo in the same way that they have done for cinema, theatres, nightclubs and other hospitality venues.

“We certainly do not begrudge any help these other sectors receive – everyone knows they need it – but bingo has tried to access help like these other sectors through cultural recovery funds but have been told we do not fit the criteria. We are left wondering why our employees’ jobs and the leisure preferences of our customers are seen as less important by the Scottish Government compared to other hospitality venues.”

“We understand that all businesses face significant difficulties during the pandemic and we are committed to providing continued assistance, within our limited resources.

“Bingo halls are eligible for 100% non-domestic rates relief in 2020-21 and our Strategic Framework Business Fund further pays monthly grants of up to £3,000 for businesses required by law to close.

“Earlier this month the Finance Secretary also announced an additional top-up payment for hospitality, retail and leisure businesses – including bingo halls – which in some cases doubles or triples the amount of support we are providing.

“Since the start of the pandemic our support for business and the economy has reached almost £3 billion – more than a third of our total coronavirus (COVID-19) funding, demonstrating our commitment to provide as much help as we possibly can.”

The Save Scottish Bingo campaign webpage can be viewed here: https://bingoismylifeline.co.uk/scotland/