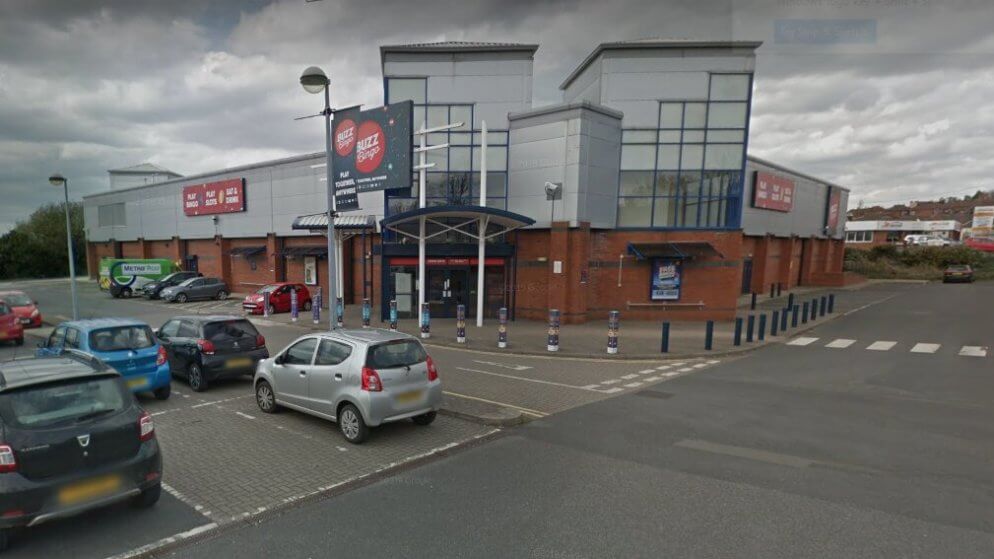 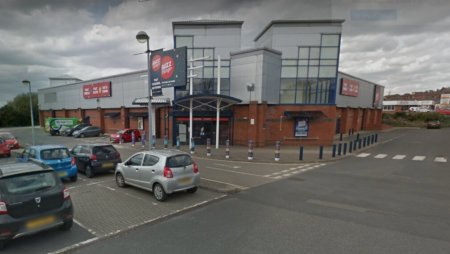 Bingo fans in the Castleford area will be delighted to know that the new Buzz Bingo Castleford will be located on Albion Street just a mile and a half from the existing site. The venue is currently operated by Majestic Bingo under its Ritz Bingo name. However, the venue has been ‘temporarily' closed since 5th November and would have not reopened.

Had Buzz Bingo not purchased the venue, the bingo fans of Castleford would have been left without a bingo club. The purchase of the club by Buzz Bingo will mean Castleford residents still have a place to play bingo and get to enjoy a brand new bingo club when it reopens on 5th August with a formal opening night celebration on Saturday 7th.

Until Lidl moves into the Buzz Bingo Park Street site, both the existing and new sites will stay open for the foreseeable future, welcoming new and existing bingo players.

“Our Castleford club is a thriving and popular club in the local community, so we’re delighted that we’re able to support the bingo community with another local location for them to come and enjoy bingo. The venue will be going through some fairly drastic refurbishments too including a fresh coat of paint, updating lots of the furnishings inside and a total kitchen refit. We’re also fitting a lift and an accessible toilet to ensure the club can accommodate wheelchair users and those with reduced mobility.”

“It‘s really important to us that both our existing colleagues at the current Buzz Bingo Castleford site and the currently closed Majestic could all be offered a job within Buzz Bingo, so we’re really pleased this has been possible.”