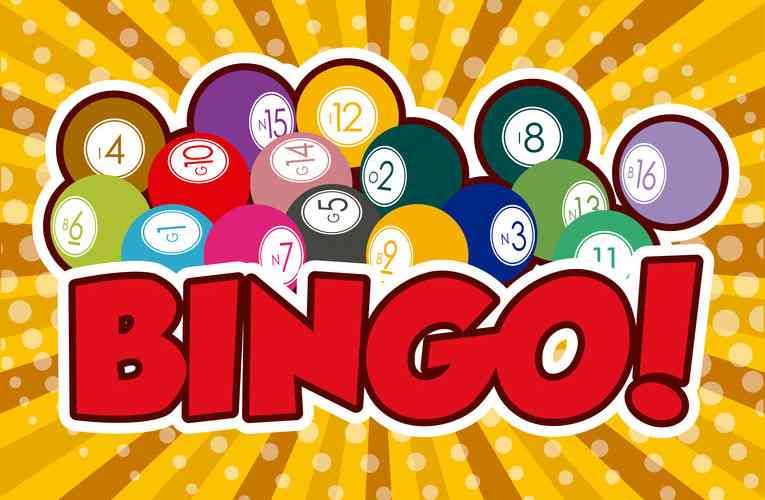 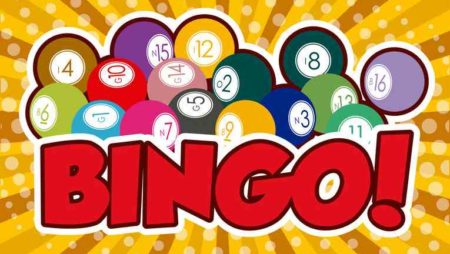 With most of the UK housebound due to restrictions against the coronavirus, online bingo has seen a bit of a surge of late.

With physical events like Bongo's Bingo, Musical Bingo et al being cancelled and taken online, UK bingo players have another game to try.

A new and exciting mobile-first game, Bingo Blast has been launched by Pragmatic Play, one of the larger content providers in the online gaming industry.

The new game has been designed specifically to cater to those with a love of classic bingo and those, particularly the younger generations, who appreciate a bit faster gaming experience online.

Bingo Blast was designed in-house and is only available via Pragmatic Play. The game offers players a gaming experience that is claimed to be around 3-4 times faster than the normal 90-ball bingo game variant we are all used to.

Once players enter the game, they are greeted with the first blast of balls exploding across the screen. After that, players are quickly taken through another blast of balls before jumping to the final round where the balls continue to rain down until there is a winner.

“Bingo Blast is the latest addition to our collection of innovative games, and its high-velocity gameplay makes it a force to be reckoned with.

“Featuring engaging visuals, and the well-crafted gamification for which Pragmatic Play is renowned, it’s classic bingo for modern times, and I know it will be a huge hit with players.”