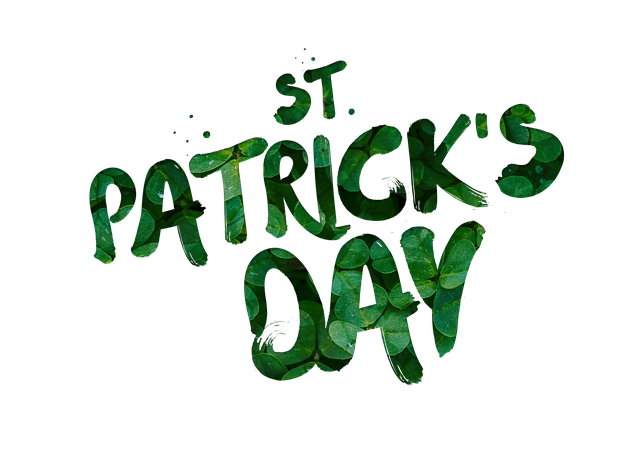 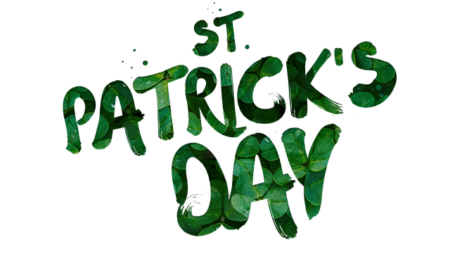 Nadine Coyle, once part of one of the UK's most successful girl bands, has been announced as headlining the highly anticipated Bongo’s Bingo St Patrick’s Weekend in Blackpool.

The Irish songstress who originally hails from Londonderry, has more recently appeared on the 19th series of I'm a Celebrity Get Me Out of Here where she went on to be the seventh camp mate evicted from the jungle show.

The Irish themed shenanigans will be held at the world-famous Blackpool Tower on Friday 13th March and it is expected to be a sold-out event.

“Get ready for some amazing hands-in-the-air and singalong moments amid the bingo madness across the Paddy’s Day celebrations at the Blackpool Tower .”

The 34-year-old will perform some classic Girls Aloud tunes at the event. The group, which came together after winning reality talent show Popstars: The Rivals, went on to achieve 21 top 10 singles in the UK and enjoyed chart success around the world before the group officially disbanded in 2013.

The Paddy's Day Bongo's Bingo weekend is one a series of dates that Bongo's Bingo are announcing for 2020. Bosses at the popular bingo events company are promising ‘bigger and better things’ for this year's shows. Last year, Bongo's Bingo sold out up and down the country as well as in Dubai, Sydney, and Ibiza. The rave infused bingo started in 2015, has rapidly become one of the Great British Public's favourite evenings out and the St Paddy's Day bash looks like selling out fast.