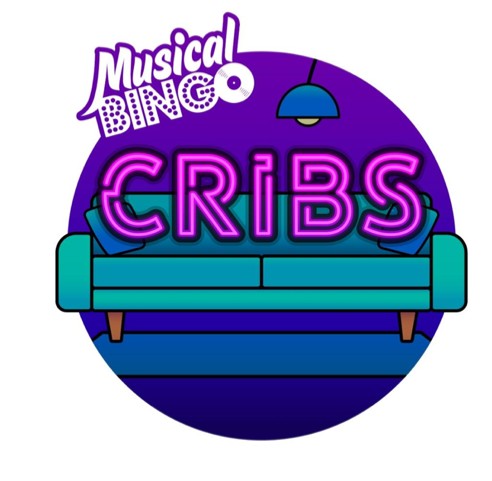 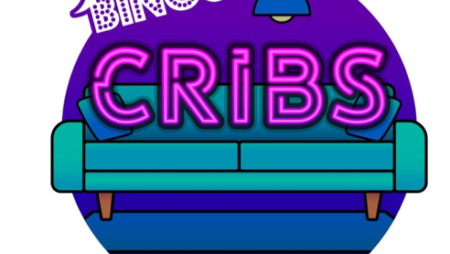 Since the UK has been under lockdown and social distancing restrictions, how we play bingo has changed. With bingo halls and hospitality venues closed for almost three months, there has been a dramatic shift to move bingo online.

The team at BingoDaily decided to see what all the fuss is about and join Jonny Unknown and the Musical Bingo Cribs crew this Saturday the 13th of June. Before tomorrow's online show, we got a chance to catch up with Jonny and ask him about Musical Bingo Cribs.

We asked Jonny to expand a bit more about the journey for Musical Bingo Cribs:

“Never did we think 13 years ago when Musical Bingo was created by founder Jonny Unknown, that this would become a virtually streamed event one day. However, with the pressing changes to the world's global health climate, making Cribs was the only solution to carrying on the dream throughout these hard times.

It has however been a huge success. Nearly every week we have near to sell-out shows with our much-loved customers going all out. Each week we create a theme for the show which always brings out hilarious results. Whether it be for our space week everyone dressing up as astronauts and aliens or making their house into replica Area 51’s. To our most recent garden party, allowing players to join in from their gardens and enjoy the sunshine whilst playing the beloved game.”

As with any big change, there are normally obstacles to overcome. When we asked what was the biggest challenge Musical Bingo Cribs faced, Jonny replied:

“The hardest part would have been the tech setup of it all. Getting the DJ setup and able to stream at the high sound quality, making sure all the hosts had decent microphones and internet connections, but also general rehearsals prior to the events getting the production of the show as high as possible.” 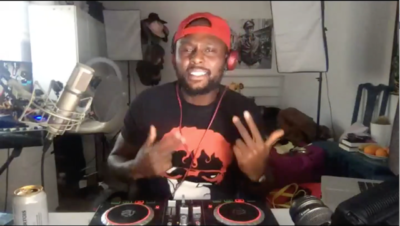 The conversation then switched to the people attending and Jonny spoke about how the best part of taking it online was “Definitely that fact that we can connect with people all over the UK, even the world and they can join in on the game! But also getting an insight into people's lives during quarantine and seeing families bond as they play the game from the comfort of there homes.”

Jonny was very keen to speak about a few of his regular attendees that have made an impact:

“Every week we see old and new faces come to our screens and join in on the madness. There has been one family more than the rest…The Bennison’s. Every week the whole family shows up in force and gives it there whole, getting the theme spot on every week, taking part in the challenges, and being a staple for our Cribs event.

But the person that person who has become a Musical Bingo celebrity and has been drawing back a crowd of her own is Nana June. The quick-witted, hilarious OAP who has captured the hearts of our community. Whether she’s bantering the host and putting him in his place, being the final vote in who wins a challenge to twerking infant of 100s of ZOOM viewers, she’s done it all.” 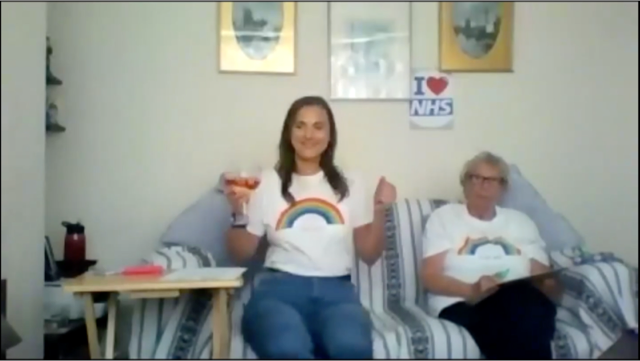 “What is so extraordinary about this lady is she always whatever her age, she brings the same if not more energy than the rest of the audience to every one of our shows with good humour and charm. Through this, we’ve seen the whole family bond over this game together, something we hadn’t anticipated the show would do.

Originally, the show was a way for us to keep a presence during the lockdown, whilst we couldn't run our live shows. The show has helped bring families together in a time of such uncertainty and pain. Not only for the Bennison's but others as well we see turn up every week, coming together as a family and playing the crazy game and contributing to a community, something we believe is very important at the moment.” 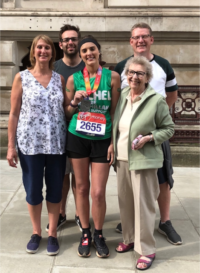 Jonny spoke also of how important it was to keep the high standards and values for Musical Bingo Cribs: The founder of Musical Bingo said:

“As important as lockdown is to prevent the spread of this disease it soon became apparent just how much people were missing interacting with the outside world and craving the good times with friends.

We knew from the off we wanted to take our Musical Bingo experience into this virtual world, but we also knew how important it was to make sure we kept the same values and interactivity which is what makes Musical Bingo such a fun and unique experience. In creating MC Cribs and using Zoom with a virtual producer we’ve devised a show which brings our signature touches to your screen; a live DJ, a chance to dress up your living room, an enigmatic host, big tunes, exciting prizes and of course a few gameshow twists.

Throughout our virtual experience, everyone can escape anxiety or loneliness, feel connected, and have their chance to shine and be celebrated but more importantly come together.”

Despite there be no official word on when bingo clubs will reopen, other than a tentative 4th of July, we asked Jonny When can he see a return to events based bingo? And will he consider keeping the online bingo once we return to ‘normal'?

Jonny was unable to commit, saying:

“We’re not too sure, to be honest, we are awaiting government guidelines and also need to find out when venues start to reopen. We are hoping before the end of the year we will be back and running! Yes, it's in discussion to keep cribs ongoing once we get back to normal.”

Lastly, before wrapping up the conversation, we told Jonny how excited the BingoDaily team were for Saturday's event and asked Jony what we can expect:

“This week’s theme is God save the Queen. Be sure to get all dressed up, whether you’re a Mod, Rocker, Punk, 2Tone, Grunger, or Garage Head we’ll be coming together to celebrate the Queens birthday and our Music and in one glorious mash-up. This one is set to be a hell of an anarchic affair! We also have no other than Mr Nathan Black hosting the festivities this week.”

For more info on upcoming shows – please head to musicalbingo.co.uk

One Reply to “Musical Bingo Cribs Hitting All the Right Notes”