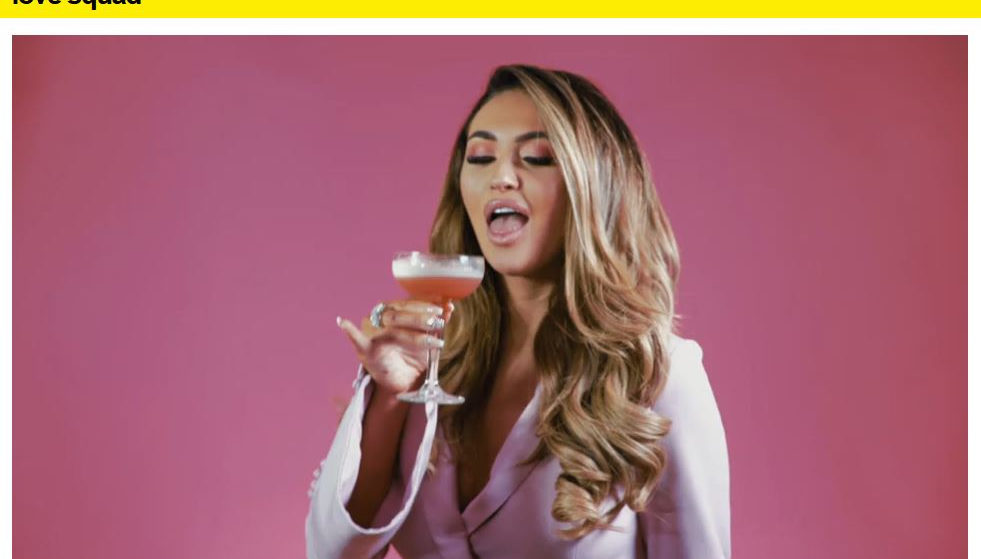 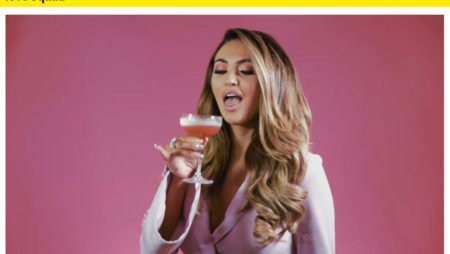 To celebrate the launch of MTV's brand spanking new dating show ‘Love Squad,' the music channel is hosting a night of Bongo's Bingo on Thursday 15th with the shows host Charlotte Dawson.

The fun-packed night held at London's Clapham Grand is completely free, available to singles of all ages. Tickets are free when you apply at the MTV site and not only do attendees get the chance to mix with Charlotte and some exciting celebrity guests but as with any night of Bongo’s Bingo, there is always the possibility of winning some great prizes.

However, the biggest prize of all could be meeting the love of your life as the Love Squad show, starting Monday 19th August at 8.30 pm promises to hand control of singletons love lives to the ‘love squad' and help an unlucky-in-love singleton find The One.

Up to six people can register for Thursday's Bongo's Bingo night, all must be over the age of 18 and will need to bring photo ID with. It's operating on a first-come, first-served basis with entry to the event starting from 6 pm and the show starting at 8 pm.

Charlotte Dawson is the daughter of legendary British comedian Les Dawson and is probably best known for MTV reality programme Ex On The Beach and E4's Celebs Go Dating where she hooked up with co-star Frankie Cocozza. She also starred in the latest series of Celebs on the Farm.

Move over Cupid, Bongo's Bingo and Charlotte Dawson are all singletons need to find love!