Move Over Jonny Bongo, Stevie the Robot is Calling the Numbers

Home » Move Over Jonny Bongo, Stevie the Robot is Calling the Numbers
News 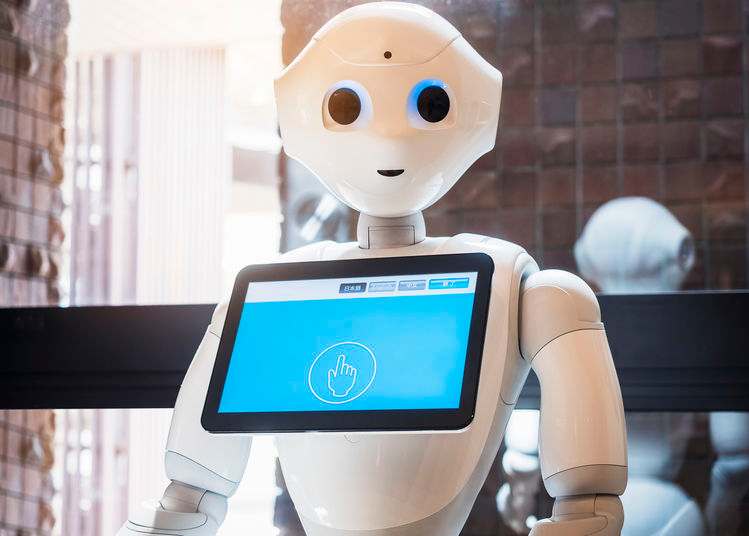 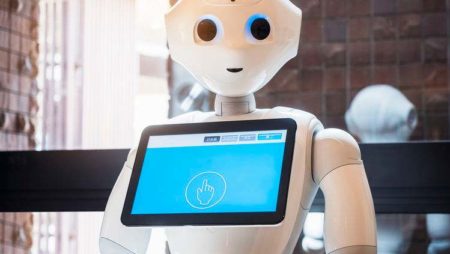 When it comes to entertaining a crowd of bingo enthusiasts, there aren't much better than Mr Bongo's Bingo himself; Jonny Bongo. The rave infused evenings of fun, frivolity, dance-offs and whacky prizes have become legendary in the UK and beyond. However, could there be a new challenger to Jonny Bongo?

Meet Stevie the Robot. Billed as the world's most advanced ‘social robot,' Stevie is designed by a team from Trinity College Dublin, Ireland and was recently named amongst Time's 100 best inventions of 2019.

Designed to keep people company, the 4-foot, 7-inch robot is spending two weeks at Reflections day centre, which specialises in memory care, in Camborne, Cornwall as part of a study conducted by the University of Plymouth's Centre for Health Technology.

At the day centre, Stevie has been keeping the residents entertained, engaged and involved with, you guessed it, bingo!. Stevie has been leading bingo sessions with great success. A spokesperson for the Reflections Day Centre said of Stevie:

“He has arrived at Reflections. His first shift was a success and we are all looking forward to having his help and company over next two weeks.

“He has been taking a group for musical bingo, dancing and falling in love. All in a days work for Stevie.”

Stevie's presence is expected to boost wellbeing and social interaction whilst freeing up the human staff to provide more attention to individuals.

Jennifer Whitfeld, the manager at Reflections talked about how Stevie “lifts the mood when he comes into the room”. She said:

“He has lots of different facial expressions so he can be sad, angry and happy – everybody really loves, watching him go through all those different emotions because they can relate to him. So if he’s sad they’re like oh,”

Whilst the role of Jonny Bongo and other bingo hosts may not be in jeopardy just yet, there is a serious and important study being made. Researchers are monitoring Stevie’s performance and will gather feedback from staff for the study.

“We haven't had anyone who hates him yet, although some take longer than others to get used to him.

“Some older people actually find it easier to open up and talk to a robot than a person.

“Running a game of bingo might seem frivolous, but if he can increase happiness and reduce loneliness, both of which have significant health implications, Stevie will be proving his value.”

One Reply to “Move Over Jonny Bongo, Stevie the Robot is Calling the Numbers”