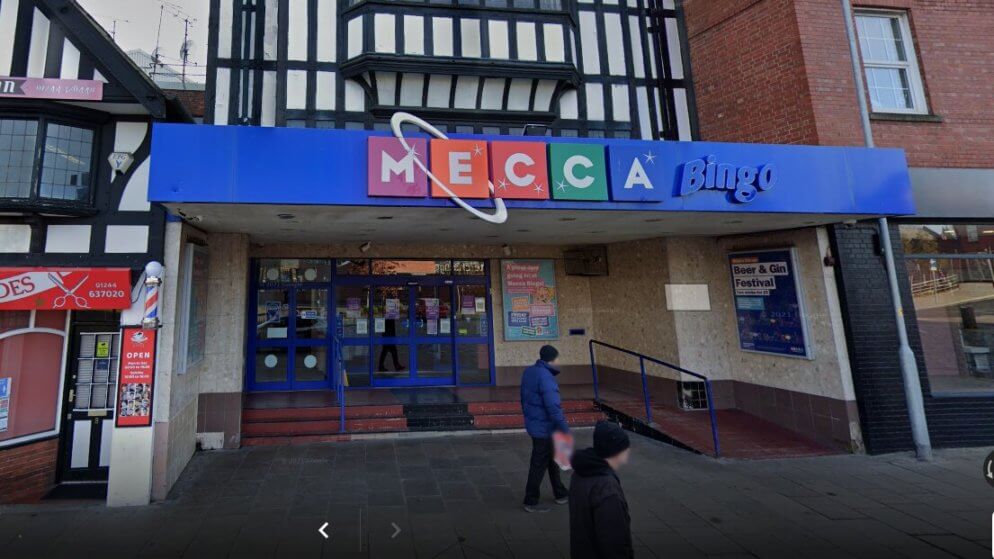 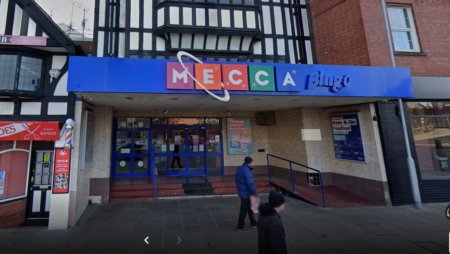 First we had the sporting legends Andrew ‘Freddie' Flintoff,  World Champion boxer Tyson Fury and former Liverpool, Spurs and England footballer Jamie Redknapp enjoy an afternoon's bingo at Buzz Bingo Morecambe. Now, it was the turn of Mecca Bingo Chester to have its own visit from a sporting legend.

None other than former Liverpool and England striker Michael Owen was, according to reports, seen at the bingo venue enjoying a dab or two with his wife Louise, 41, and friends.

The former golascoring ace now turned football pundit who can also count Real Madrid, Newcastle and Manchester United as clubs he has played for, is known to enjoy a wee flutter every now and again, so bingo could well be his thing. However, according to the report, sources confirmed that the footballing legend had visited Mecca Bingo for a family birthday.

With the rise in interest from the sporting world, isnt it only a matter of time before we soon see Cristiano Ronaldo at a Manchester bingo hall?.