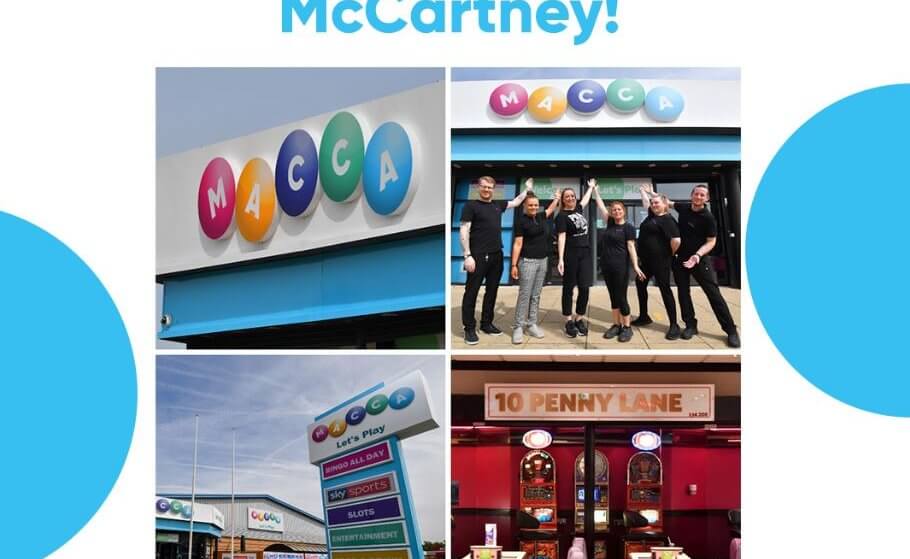 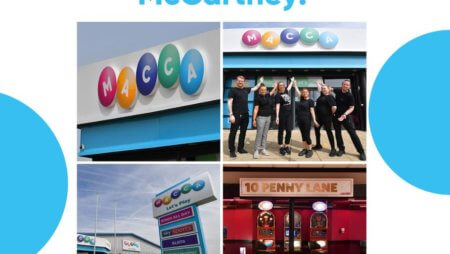 Paul and his fellow Beatles played many clubs in the Liverpool area, some of which either doubled up or went on to become Mecca Bingo Halls.

Along with the renaming of the club which is just down the road from where the “Get Back” singer grew up, the club had a bit of a 1960's Beatles revamp which will last for one week only.

The renaming of the popular bingo club comes just a few days before Sir Paul headlines Glastonbury and is a tribute to the great man born just five miles away from the Mecca Bingo Knotty Ash venue.

For those who were unable to travel to Knotty Ash to pay homage to Sir Paul in person, Mecca Bingo, one of the UK's top bingo sites, gave the opportunity to toast Macca online by playing the Penny Lane game on the Mecca Bingo website for just 1p, with up to £10k up for grabs every single day.

“We can’t wait to see our customers’ faces when they see the Macca Bingo logo this weekend. Sir Paul is such a national treasure, so we’re delighted to celebrate his special birthday and landmark performance with a rebrand in his honour. Sir Paul, if you’d like to take over the microphone from one of our callers, we’d love to see you!”