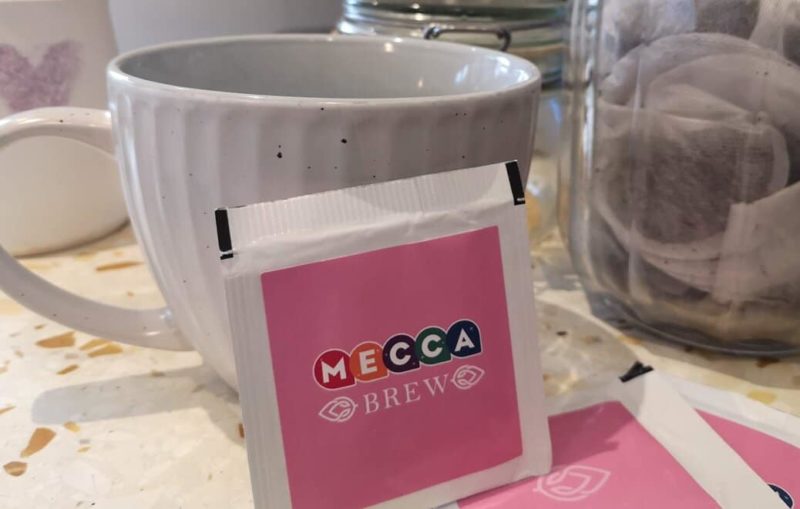 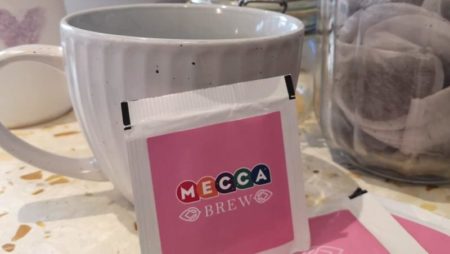 As the nights draw in and the temperatures drop, most of the UK is still under national lockdown with bingo halls closed until December 2nd (in England at least)

Britain is undeniably a nation of tea drinkers. In 2018, we drank 165 million cups of today every day, enough to fill 20 Olympic-sized swimming pools.

Now, with the continuing impact of Covid-19 seeing the number of adults in the UK experiencing loneliness surge, Mecca Bingo, one of the largest Bingo and Slots operators in the UK, has, on the back of a recent tea survey it conducted, launched its own tea for customers  – the Mecca Brew – in order to encourage people to check in with friends and family and arrange a virtual brew.

THE RESULTS ARE IN 😲 … Last month we asked you all ‘What is your favourite way to ‘Mecca Brew’?’ ☕ and now we have the answers…with some surprising results…Check it out here 👉 https://t.co/EEzHyRHtcu pic.twitter.com/F4igdoEQBP

Mecca Bingo also revealed the results of their recent tea-drinking survey. The survey was conducted with 1476 customers between October and November. Here are some of the survey result highlights:

Mecca Brew was launched this month by Mecca Bingo, one of the UK's top bingo sites, across its social media channels following the survey. Mecca is encouraging people to stay in touch with loved ones and arrange a virtual brew, with competitions on their Facebook page to win a supply of Mecca Brew.

“We appreciate how many people are feeling isolated and lonely at the moment so we wanted to find a fun way to encourage people to arrange a virtual chat – and that’s always better over a good cuppa isn’t it”.