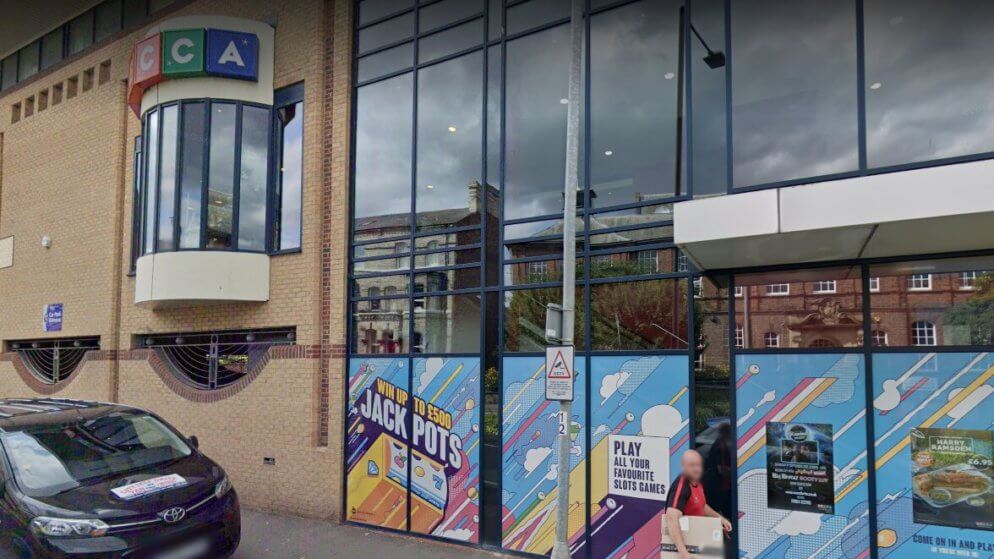 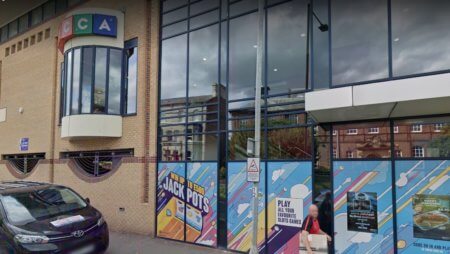 The coronavirus continues to take its toll on the UK bingo industry. Now, sadly becoming a weekly feature in the bingo news, the closure of once-popular bingo halls continues. This week, it is the turn of Mecca Bingo York to have shut its doors for the last time.

Last week, it was the turn of Beacon Bingo Loughborough, the week before, it was Buzz Bingo Glenrothes closing. Now, after 18 years serving the York crowd, Mecca Bingo York in Fishergate is closed for good and will not be reopening after the lockdown ends on May 17th.

“Mecca York has been a part of the local community for 18 years and we want to say a huge thank you to every single one of our incredible customers for their loyalty and support – we will miss you very much.

“Mecca plays a very special part in the community and has done for 60 years, bringing people together in our clubs and online. We wish all of our colleagues and customers well for the future.”

The news comes just days after it was revealed that developers North Star and Grantside had purchased the Mecca building, which they viewed as a key site for York and a gateway into the city centre, and were reviewing all options for its future.

The Mecca venue was purpose-built for bingo, and has provided a popular social scene since it opened, with traditional and electronic games, a bar and a cafe.

Mecca have yet to confirm exactly how many jobs are to be lost due to the closure. Bingo fans in York are now left with just one bingo club in Clifton.