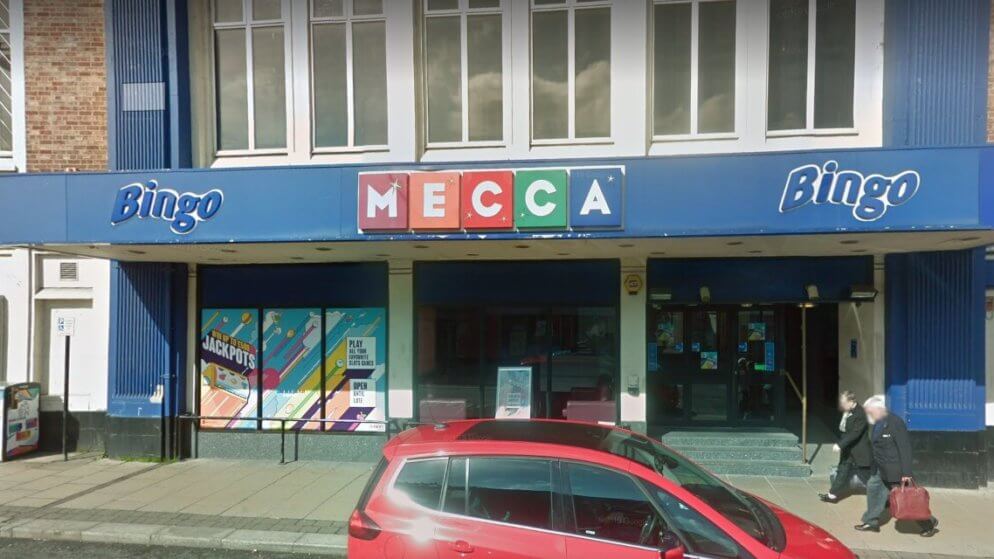 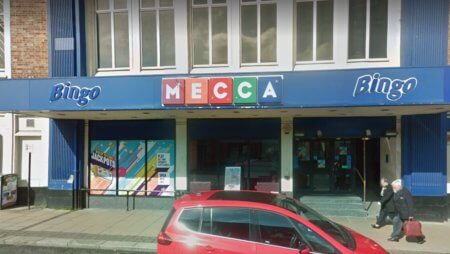 It had been a couple of weeks since the last bingo hall closure hit the bingo news, and for a while, with bingo halls reopening in just over a week, we thought that might be the end of the cull.

However, the decimation of the UK's bingo halls continues with the news that Mecca Bingo Rotherham is NOT going to reopen on May 17th and instead will close its doors for good.

After a flurry of closures which saw Mecca Bingo York closed, Mecca Bingo Bedford closed, and most recently last month, the Mecca Bingo Southport closed, now it is the turn of Mecca Bingo Rotherham.

“It's with a very heavy heart we have to announce that Mecca Bingo Rotherham will be closing permanently.

“We want to take the opportunity to thank you, our wonderful customers, and our team for the MECCA-tastic years! Thank you for your loyalty and all the great memories we've made together.

“Our closest club Sheffield Flat Street opens from 17th May, and we hope to welcome you all there to keep making great memories and to bring you the usual Mecca fun.”

The iconic building that housed Mecca Bingo Rotherham was originally opened in December 1934 as the Regal Cinema with seating for 1,825 people as well as being fully equipped for stage performances with a theatre organ and three dressing rooms.

The building changed hands in 1946,  becoming an Odean, whilst the café was turned into a Victor Sylvester ballroom in the 1960s. The Rank Group then took over the building in 1975, before becoming a Ritz Bingo in 1983 and then later Mecca Bingo.

It is understood that the lease on the 26,000 sq ft property was due to expire this year. The bingo hall was one of the largest bingo halls in the UK and incorporated a reception area, gaming hall, and office space over lower ground, ground, first, and mezzanine floors.

It is not known what the new premises will be.