Mecca Bingo Owners Turn to The City to Shore Up Finances 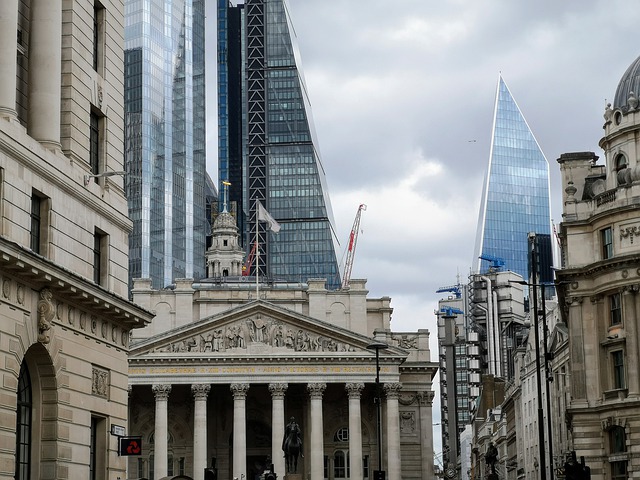 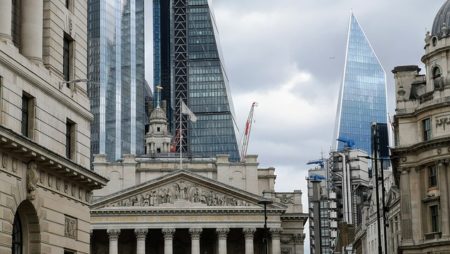 The Rank Group plc (LON: RNK), owners of the Mecca Bingo chain of clubs and Grosvenor casino chain, has confirmed that it is in talks with its advisers over a potential equity issuance of up to a maximum of 19.9 percent allowed by the London Stock Exchange, of its issued share capital.

The share issue is aimed at helping shore up its finances as the company closes its bingo halls and casinos in the UK for a second lockdown. A statement was issued by the Rank Group after rumours of a share issue circulated in the City. The statement said:

“Rank notes the recent press speculation regarding the possibility of the company undertaking an equity issue.

“The board continuously reviews the group’s financial position and confirms it is in discussions with its advisers regarding a potential equity issuance of up to a maximum of 19.9 percent of its issued share capital.

“Such an equity issuance would be intended to strengthen Rank’s balance sheet in this unprecedented trading environment. There can be no certainty that the equity issuance will proceed. A further update will be provided if and as appropriate.”

The potential equity issuance that could net Rank almost £70 million in new funding based on Rank’s current £337.16m valuation.

Lockdowns have hit Rank hard in 2020. After a four-month lockdown of bingo halls ended on July 4th and Casinos on the 15th August, Rank reported an 8.2% decline in revenue for the year ended 30 June. Net profits fell 66% to £9.4m over the same period.

The loss of earnings through lockdowns in the UK, Spain and Belgium where Rank has physical casinos, was mercifully offset by a 22.6% increase in online revenue.

The Mecca Bingo website is one of the top bingo sites in the UK with a large base of active users. The rise in online gambling during the first lockdowns helped ease much of the financial pain felt by the Rank Group and others.

This would not be the first gambling operator to turn to equity issuance for assistance. Flutter Entertainment raised £812.6m in May, whilst William Hill raised £224.0m in June. Both operators suffering heavily from the closure of bookmakers.

It is hoped that the equity raise will stave off any further Mecca bingo club closures, having permanently closed just one bingo venue; the Mecca Bingo Glasgow Rutherglen, since reopening in July. There has, however, been speculation of Mecca bingo halls closing through the summer. Meanwhile, rival Buzz bingo closed 26 bingo clubs over the summer with its owners taking a Company Voluntary Arrangement (CVA).