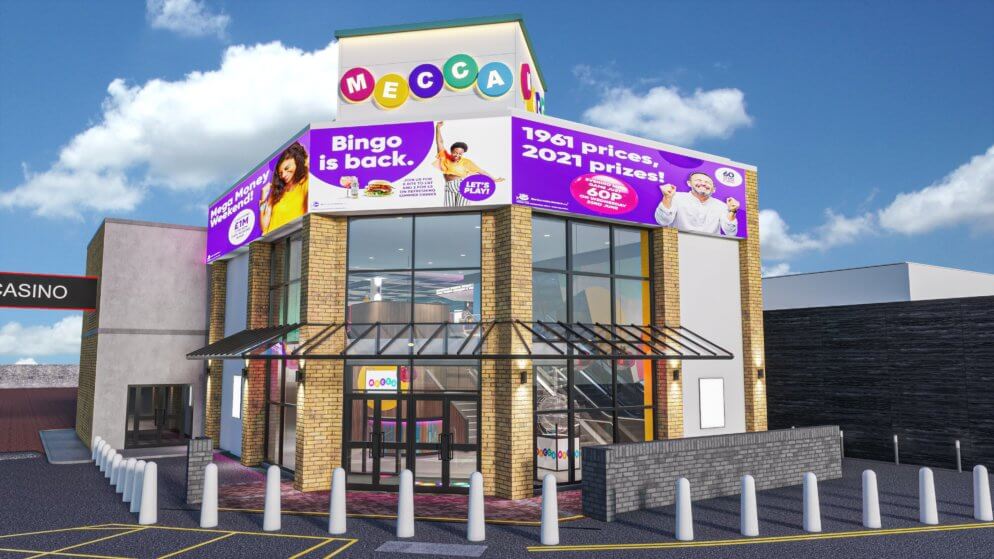 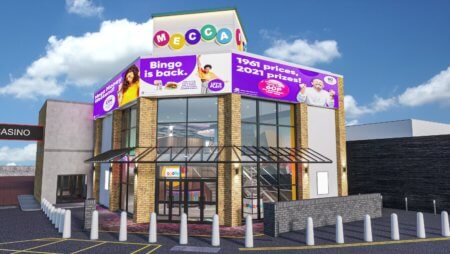 In what has been the most eagerly awaited bingo hall opening over the last few years, the near-mythical status of  the Mecca Bingo Luton reopening could soon be at an end.

Having closed for essential roof repairs in October 2020, Luton's state-of-the-art bingo hall is set to finally reopen this month (March).

After more false starts than a jumpy sprinter, the new bingo hall in Luton, Bedfordshire will reopen its doors to the general public on Monday 21st March.

Originally due to be reopened in December, there has been a number of delays which saw the Mecca Luton reopen date pushed back from December until January, and now again, until the end of March

The popular bingo club,situated on Skimpot Road, boasts an all-new, modern design which features, amongst others, larger bingo tables, According to Mecca “No expense has been spared and every detail has been carefully crafted… even the newly-installed seating has been extensively tested with real bingo fans for comfort (and style!)”

The new Mecca Bingo Luton intends to provide a freshly upgraded bingo experience, with enhanced audio and visuals. There's also a new flexible bingo schedule designed to suit everyone where dabbers can purchase as few or as many games as they like and stop and start throughout a session,to eat and socialise, before returning to another game later in the session.

Tim Perry, General Manager at Mecca Luton, said: “We’re really excited to announce the date our doors will open once again to welcome the people of Luton. The club looks amazing and there’s something for everyone. We’re looking forward to being reunited with our regulars, and if you’ve never visited us before, come give it a try!”

As an added bonus, the first 100 people to make a valid visit to the Mecca Bingo venue on Monday 21 March will be given a special commemorative goodie bag, while stocks last!.

For more information on events and special nights, visit https://www.meccabingo.com/bingo-clubs/luton-skimpot-road, or keep an eye on the club’s Facebook page – https://www.facebook.com/meccaluton/