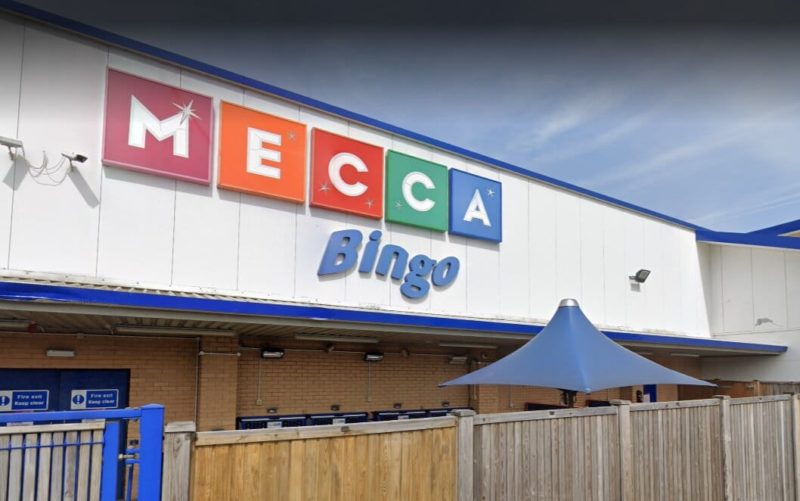 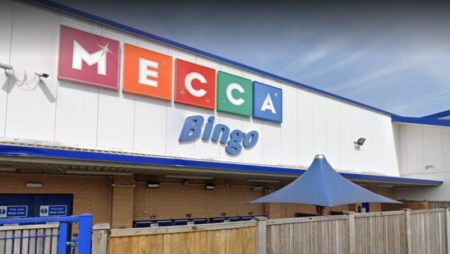 There have been very few positives over the last year in the UK bingo scene. Dozens of bingo clubs have closed for good, jobs lost and continuing lockdown restrictions blighting the bingo industry. However, if the last twelve months have provided any sort of positive, then it is the reaffirmation of how important and wonderful the UK bingo community really is.

The last year has brought out the best of the British Bingo world. BingoDaily has reported it all. We've seen our favourite bingo brands turning their kitchens over to feed the homeless, giving free games, delivering care packages and now, we can add, helping vaccinate the nation.

Mecca Bingo has announced it is to be joining Jabs Army, the nationwide call to arms led by The Sun newspaper to support the UK's Covid-19 vaccination rollout.

The Jabs Army campaign which is being supported by the like of NatWest bank, calls for volunteers to join the 50,000+ people needed in steward roles, who can commit to just two six-hour shifts per month at their nearest vaccination centre.

Mecca, which is owned by the Rank Group PLC, is calling for its 2000+  team members throughout the UK to sign up as a volunteer. The operator of one of the UK's most popular bingo sites has also offered a number of its car parks as vaccination sites.

Bingo at the Heart of the Community

The latest Jabs Army gesture from Mecca Bingo adds to a number of initiatives already in place supporting local people. The recently launched Everyone Deserves a Christmas campaign has raised £185,000 for families in need, providing £50 food and gift hampers for local families and holders of a Blue Light Card.

“Jabs Army is a brilliant collaboration with The Sun and something we’re very proud to be a part of.

With over 6,000 staff nationwide, we often find ourselves at the heart of our communities. Our venues and teams offer a familiarity that lend themselves ideally to being used for the vaccine roll out – a friendly face awaits at our Mecca Bingo and Grosvenor Casinos sites.”

It is good to see the likes of Mecca Bingo lead the way in showing why bingo is, and will forever be, an essential part of communities up and down the country.