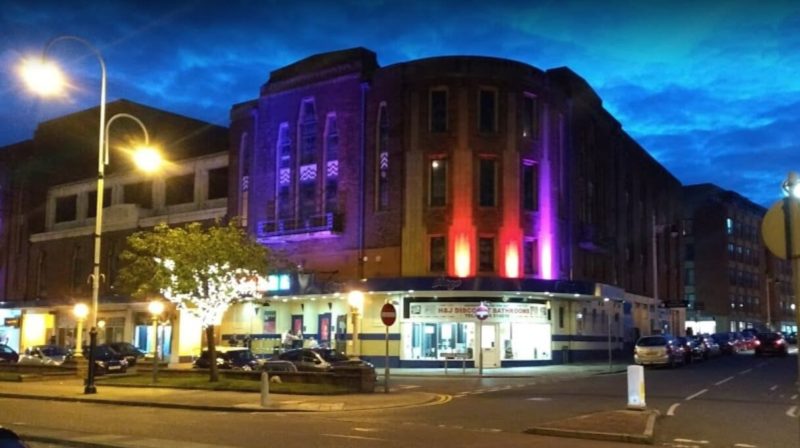 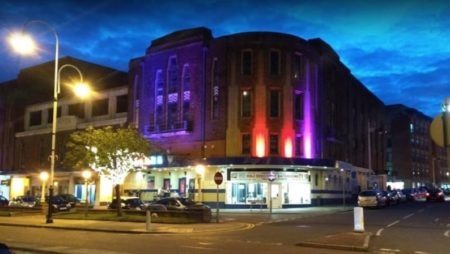 The news that Mecca Bingo Southport WILL NOT reopen its doors when bingo halls in the UK are allowed to reopen on May 17th has come as quite of a shock. The historic bingo hall always seemed one of the more popular bingo halls. However, its popularity appears not to have been enough to save it as Mecca Bingo Southport has become the latest victim of the coronavirus pandemic which has devastated the UK bingo scene.

A spokesperson for Mecca Bingo confirmed the sad closure:

“We are very sad to confirm that we will not be reopening our club in May and it is now permanently closed.

“We have been a part of the local community for many years, and we want to say a huge thank you to every single one of our incredible customers for their loyalty and support – we will miss you very much.”

The Mecca Bingo was housed within the iconic Garrick Theatre on Lord Street which opened in 1932. After being a popular theatre, the building was reborn as a cinema in 1957. Since 1963, the building has been home to Lucky 7 Bingo Club and later Top Rank Bingo Club (which became Mecca Bingo).

The latest lockdown has proved too much for Mecca Bingo and now yet another historic, iconic, and once-popular bingo hall has been closed. For the residents of Southport, it is the second big gambling/leisure closure to affect them. Recently, Genting casino also permanently closed its Southport venue.

Which bingo hall is next for the chop?