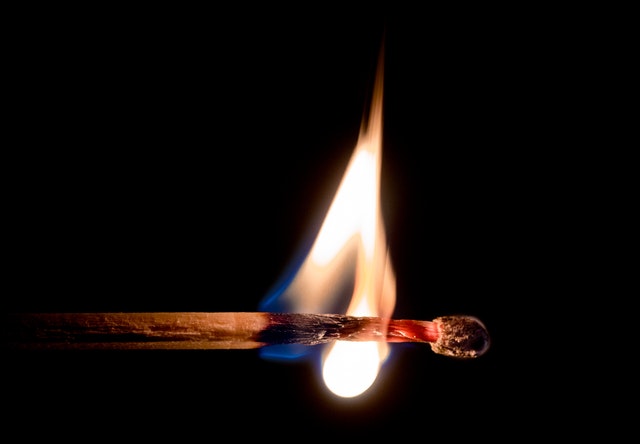 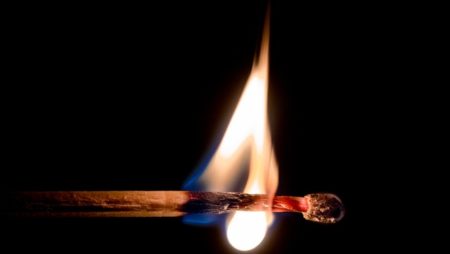 Robert Rawson, who was caught setting fire to the air conditioning unit of the Mecca Bingo Hall in Chesterfield, has been jailed for 24 months.

Rawson who, at the time of the incident in August of last year, was under the influence of Mamba, a synthetic cannabinoid similar to Spice.

The hearing, held at Derby Crown Court, also threw up some interesting stories around the case. As well as being caught trying to set ablaze Mecca Bingo Chesterfield, Rawson was seen at the bingo venue, with his trousers around his ankles performing a sex-act upon himself. Whilst being detained, Rawson spat at and kicked the arresting officers. The hearing also threw up the fact that whilst under investigation Rawson was stopped and found with illegal lock-knife.

Robert Rawson, a  25-year old resident of Wren Park Close, Grangewood in Derbyshire pleaded guilty to arson, indecent exposure, possession of a bladed article as well as two counts of assaulting an emergency worker. He was jailed for 24 months by Judge Jonathan Bennett who presided over the case.

“You are 25, you have had a difficult background. Having heard what has been said it doesn't persuade me to adjourn for a report.

“The arson is a serious matter, it was a public building. You pleaded guilty so will get a reduction for that.”

If you have any bingo news to tell, please drop us an email at contact@bingodaily.co.uk