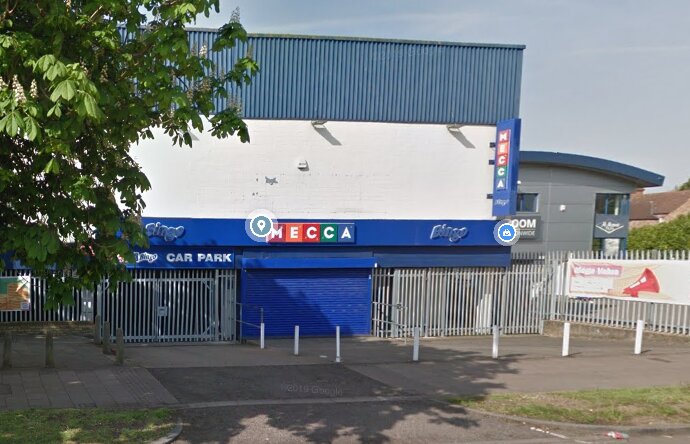 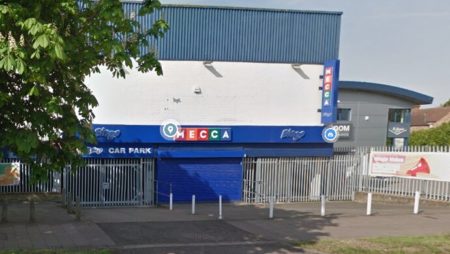 On the same day that the UK Government announced Lancashire is to join the Liverpool City Region in Tier 3 lockdown, meaning the closure of dozens of bingo clubs in the North West, Mecca Bingo has at long last revealed a reopening date for its Bedford venue.

The Mecca Bingo Bedford has been closed since lockdown began in March. Whilst Mecca announced a phased reopening from July 4th, the status of many Mecca Bingo clubs, including the Bedford branch was very much up in the air. This uncertainty prompted speculation that we may see some Mecca Bingo clubs permanently.

However, the good news for dabbers in the Bedford area, and bingo fans in general, is that Mecca Bingo Bedford is reopening on Thursday 22nd October.

With social distancing and enhanced safety measures in place, new bingo sessions will be introduced, including ‘Popingo' and ‘Mecca Cares’ sessions to ensure the fun is fully inclusive.

“We want to reassure the Mecca Bingo community in Bedford that we are working together to take every precaution necessary to create a safe environment in which to play the nation’s favourite game and are always monitoring the latest Government guidance.”

“We are excited to reopen our doors, welcome back our communities and hear ‘House’ called once again.”

The Bedford bingo club will be opened till 10 pm and masks must be worn, as per the latest government rule changes.