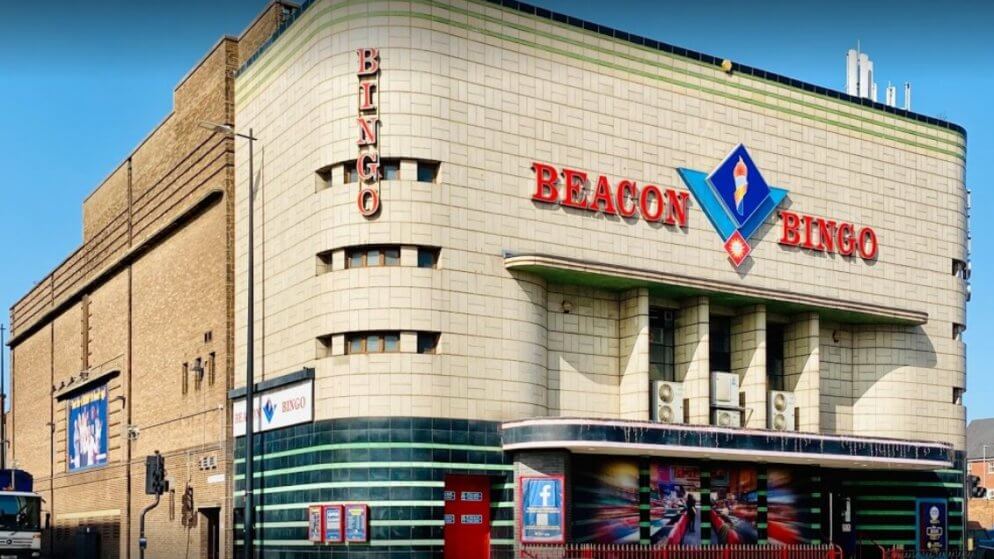 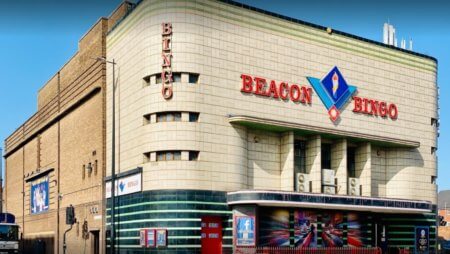 Nilabdeen Jamaldeen, a married man with an 11-year-old daughter was found guilty at Leicester Crown Court this week after admitting sexual assault, common assault, threatening behaviour, and damaging a door, on Saturday, September 5 last year at the former Beacon Bingo in Loughborough.

Branded “disgusting, vile, insulting and obnoxious”, the dad groped a woman at the Leicestershire bingo hall. Nilabdeen Jamaldeen, from Nottingham Road, Loughborough, was “clearly intoxicated” at the Beacon Bingo, in Loughborough's Baxter Gate, and was asked to leave due to his aggressive behaviour.

However, on exiting, Jamaldeene grabbed one woman's breasts, and made offensive sexual comments to another lady. The prosecutor told the court that Jamalden grabbed the woman's wrist and squeezed it. When she attempted to back away, he touched her breasts three times “calling her beautiful while doing that”.

According to a report in the local newspaper, The defendant made a sexual suggestion to another woman, while attempting to undo his trousers and began using abusive language towards others. Staff alarted the police who arrested Jamaldeen, but not before the Loughborough man damaged a door trying to flee.

The judge took into account the defendant had just one previous conviction, for a public order matter in 2019, and that he acted out of character.

Claire Fraser, mitigating, said: “He has little recollection of what took place and deeply regrets what happened.

“He's not the sort of person who would normally act in such a way – he was intoxicated.”

“He's married with an 11-year-old daughter, who lives with his wife in Sri Lanka.”

Jamaldeen was given a 21 week jail sentence, suspended for 18 months, with 100 hours of unpaid work. He was also ordered to pay the victim of his sexual assault £400 compensation and £150 towards prosecuting costs.