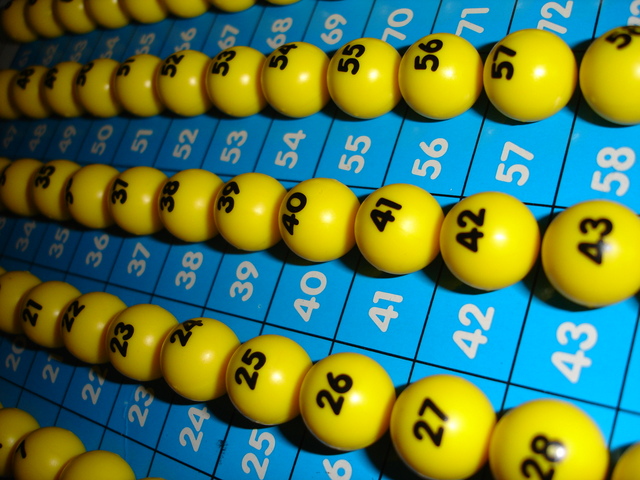 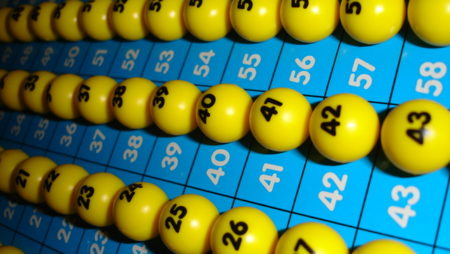 Yvette Price-Mear, 57 from Mansfield, Nottinghamshire sets off for Beacon Bingo in Cricklewood, London tonight looking to earn her place in the Guinness Book of World Records. Mrs Price-Mear plans to play 16 consecutive bingo games until 10pm, on May 4th in order to raise cash for the pet bereavement support charity she started 26 years ago.

Should the self-confessed animal and bingo lover complete the planned 16 successive bingo sessions in one of the UK's top bingo halls, Yvette hopes to raise £8,000 for the animal charity, whilst cementing a place in the legendary Guinness Book of World Records.

“I go down to Beacon Bingo on the last Sunday of every month, as the house prize is bigger than other bingo halls.

“There is an incredible atmosphere and I've made loads of friends.

“I'm really looking forward to it!”

Should Yvette win the £10,000 house prize, she intends to split the winnings between the BACTA Charitable Trust and her animal bereavement support group.

This is not the first bingo challenge the married mother has undertaken. IUn 2018, Yvette travelled 726 miles over seven days, playing 14 successive sessions at bingo halls spread between Birmingham and Manchester. In the process, the former Samaritan raised £1032.61.

When discussing the trip ahead, Yvette said:

“I’ve been married to my husband Tony for 37 years and we have never been apart for over a week.

“Obviously I’ll miss Tony – but not half as much as I’ll miss the dog!”

Beacon Bingo in Cricklewood, North London is a popular purpose-built bingo venue that can cater for 2700 players. The Cricklewood Beacon was opened in 1996 and is also a Guiness World Record Holder for the largest single payout prize of £100,000.

We'll be keeping watch on Yvette's efforts and from all at BingoDaily.co.uk, we wish her the best of luck.

If you want to find out more about the pet bereavement support group charity or make a donation, please visit: totalgiving.co.uk/charity/pet-bereavement-support-group