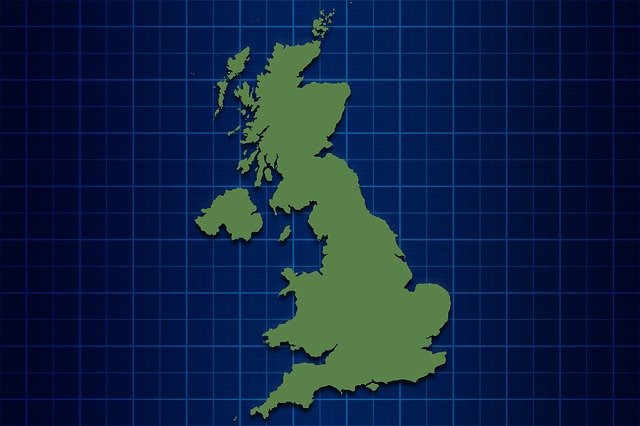 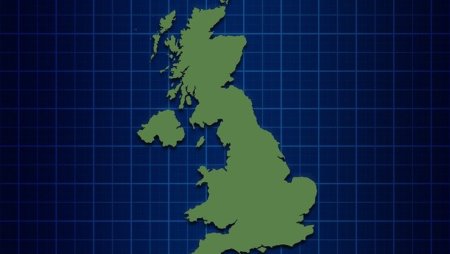 Yvette Price-Mear, a grandmother of three and probably one of the UK's biggest bingo fans, has completed an incredible 4,200-mile nationwide tour of Britain's bingo halls, raising thousands of pounds for charity in the process.

The bingo-loving Mansfield resident and holder of the Order of the League of Mercy (OLM) kicked off the bingo tour at the Glasgow Forge hall in June earlier this year. Since then, Yvette has racked up 4,200 miles visiting such places as Blackpool, Chester, Liverpool, Leeds, Birmingham, and London before finishing the amazing adventure, at a Mecca in Morden, Surrey,

Yvette is also is a world record bingo holder having participated in 18 consecutive bingo sessions spread out over nine days, raising £3,050 for charity. However, this time, the bingo road trip took in 60 bingo venues to celebrate both her 60th Birthday and the 60th birthday of Mecca Bingo.

The mum of two and founder of the charity Pet Bereavement Support also managed to raise a whopping £10,500 in donations and said her epic tour of the UK's bingo halls has been the ‘most fun ever’. The charities that will benefit are Pet Bereavement Support, the 4th Mansfield Woodhouse Scouts, and Mecca Bingo’s official charity, The Carers Trust.

“I didn't get back until 3am today – we’ve put in a lot of miles but it has just been the most fun ever.

“We have managed to raise £10,500 which is just amazing, so I'd like to thank everyone who donated during my journey.

“I have two vices, bingo and white chocolate. I try to go once a week, but sometimes go three times a week.

“It is a place as a lady you can go on your own and it's a nice atmosphere.

“Bingo is becoming more popular with the younger generation with music, quizzes, and entertainment.”

“In seven days we visited 14 clubs and I then joined a Facebook group of Mecca managers earlier this year.

“That’s what I have done and it’s been great fun.

“I’ve had some incredible experiences and have met wonderful people along the way.

“I’m so thrilled with the amount I have managed to raise, which is all thanks to the generosity of Mecca customers and team.

“My final night went out with a bang, and the wonderful team at Mecca Rosehill put on the most amazing night for my 60th birthday.”