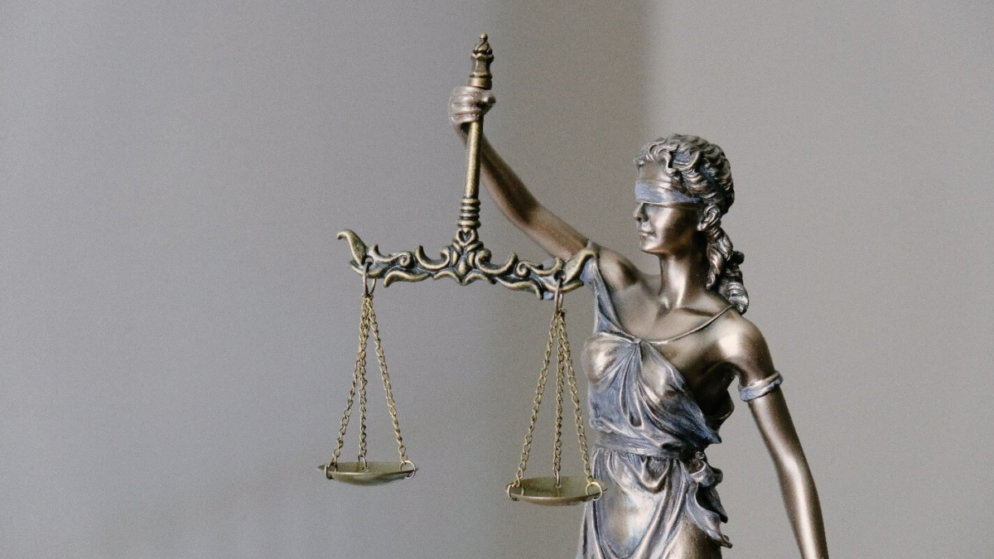 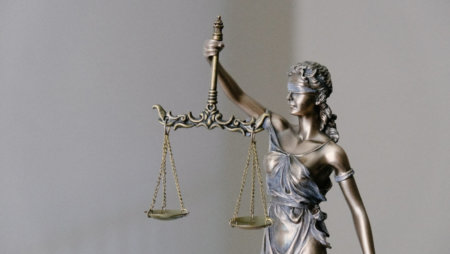 Conor Jordan Price, a 27-year-old man from Cwmbran, Wales, has been found guilty and fined after being caught with cannabis and cocaine at a Bingo Lingo event in Cardiff earlier this year.

At the Bingo Lingo event at Depot in Cardiff on February 4th, Price was found by Police to have 2.5g of cocaine and a cannabis joint on his person. A subsequent police search at Price's home address turned up a further 5.4g of cannabis resin.

The resident of Plas Ty Coch in Oakfield was ordered to pay costs of £85 and a surcharge to fund victim services of £34. Price was also fined £200 at Cardiff Magistrates' Court for the possession of cocaine, but he did not receive any penalty for the cannabis.

A spokesperson from The DEPOT told the local news:

“We are pleased that thanks to the vigilance and professionalism of our staff, we were able to identify the illegal substances and refer this case to the police.”