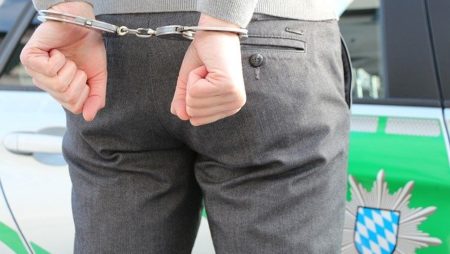 A 28-year-old man was arrested inside Mecca Bingo on Kirkland Street, St Helens on suspicion of having sexual communication with a child.

At this stage, the full details of the arrest are not known. However, the police have confirmed that on Thursday 30th July, a man was apprehended at Mecca Bingo, arrested and taken into custody for questioning.

A spokesperson for the Merseyside police said:

“A 28-year-old man from the St Helens area was arrested on suspicion of sexual communication with a child.

“He is currently in custody where he will be questioned by detectives.”

It was also made clear by the spokesperson that despite the arrest being made inside the Mecca Bingo Hall in St Helens, there is no suggestion the alleged offence took place in the bingo venue.

If you have some bingo news to tell, drop us an email at contact@bingodaily.co.uk

UPDATE – As of 4th August – the man who was arrested at a bingo hall on suspicion of having sexual communication with a child has been released under further investigation.