UKGC Orders Changes to Online Slots – What You Need to Know 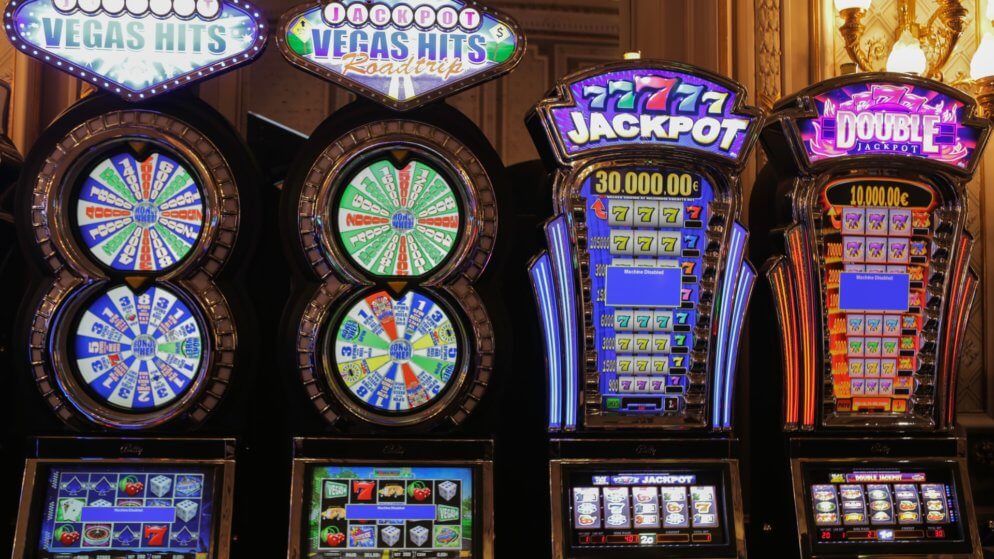 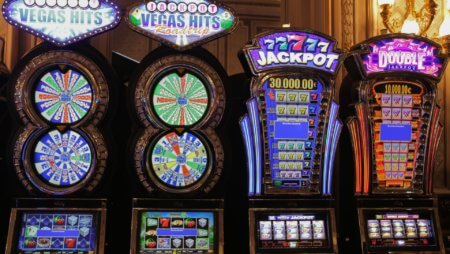 The UKGC (United Kingdom Gambling Commission) has introduced a series of strict measures that will need to be implemented by the UK's online slots and gambling site operators.

The latest move by the regulatory body is part of its continuing efforts to bolster the protections for players. The decision announced this week by the UKGC follows the feedback received from its public consultation held in July last year.

A number of changes will need to be implemented by the 31st of October 2021 with the aim of making online casino games less intensive, safer by design, and giving players more control over their gambling. Autoplay and quick spin features garnered the most UKGC attention and will be permanently banned.

Online slots have been targeted because in the words of the UKGC they: “have by far the highest average losses per player of online gambling products,”

As of the 31st of October, online gambling sites licensed in the UK, including bingo sites,  must remove all slot game components or features that relate to:

Before these measures come into effect, there will be a permanent ban implemented on reverse withdrawals, and operators have been instructed that they must clearly display total losses or wins and time played to players during any online slots session.

“To make online games safer we are introducing a ban on features that speed up play, or give the illusion of control over the outcome.

“We are also introducing a ban on autoplay, losses disguised as wins, and slot spin speeds faster than 2.5 seconds. The evidence shows that these features increase the risk of harm to customers.

“This is another important step in making gambling safer and where the evidence shows that there are other opportunities to do that we are determined to take them.”

“Today’s steps will help curb the intensity of online gambling, introducing greater protections that will reduce the risk of gambling-related harm,”

“I welcome the Gambling Commission’s tough measures as we continue our comprehensive review of gambling laws to make sure they’re fit for the digital age.”