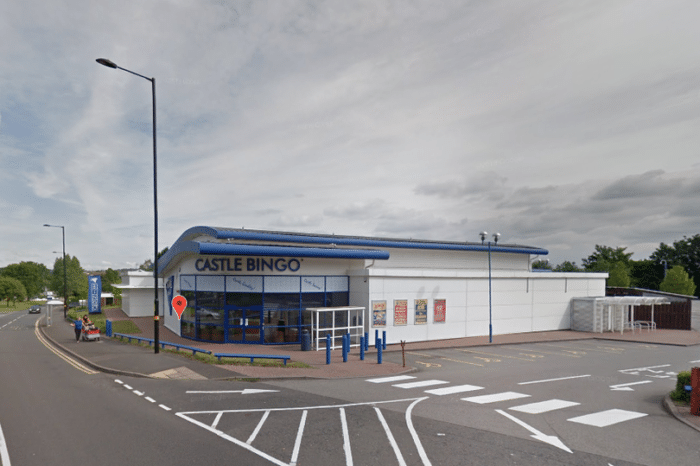 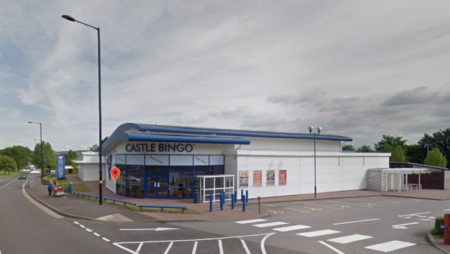 The Castle Bingo at Barnes Hill, Weoley Castle in the West Midlands was attacked by two men armed with machetes late on Thursday night.

The armed robbers hit the popular Castle Bingo venue n Weoley Castle, at around 10 pm, on Thursday, September the 3rd. After entering the building, the two robbers threatened staff. Police said the staff were pulled into an office and then made to take money from a locked safe and hand it over to the robbers.

Described by officers as a “frightening incident”, police are considering it fortunate that no injuries were sustained in the robbery. The two machete-wielding robbers then fled the bingo hall with large quantities of cash.

“We were called to reports of an armed robbery at Castle Bingo on Barnes Hill, Birmingham at around 10pm on Thursday (3 September).

“Two men armed with machetes threatened staff and pulled them into an office. Two members of staff in the cash office, were forced to hand over a large amount of cash from the safe.

“Fortunately none of the workers were injured, but understandably have been left shaken by this frightening incident.”

No arrests have been made so and an investigation is currently underway. Anyone with any information of the incident is urged to contact the police quoting crime reference number 20BW/211630G/20.