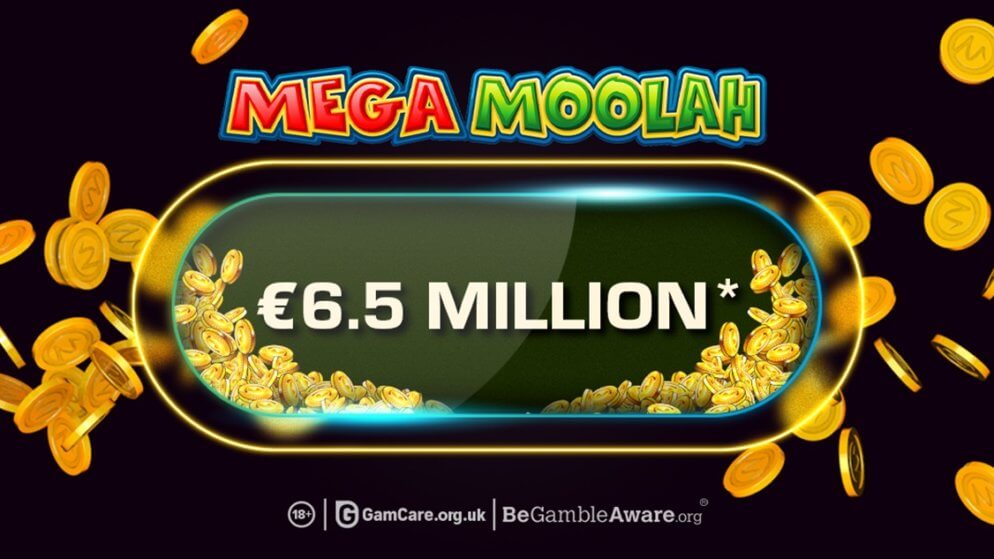 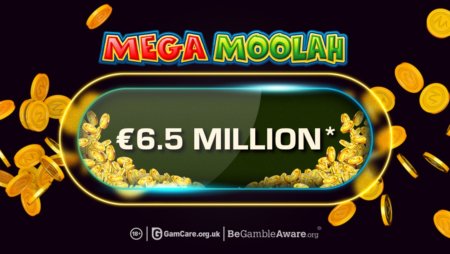 It's been 3 weeks since Mega Moolah paid a €19.4 million on Absolootly Mad and now players are feeling lucky again! A player at the online casino Optibet hit the mega prize on 4 June 2021, just after Mega Moolah last paid out this large of an amount-making history for big jackpots in online slot games so far.

Mega Moolah is the most successful progressive jackpot network in history, and has given 100 players one hundred-million-pound prizes. The five wins of seven figures or more on Microgaming’s progressive jackpots are part of an impressive track record that includes awarding over £1 billion to its winners since 1999.

I’m delighted to see another big jackpot win so soon after Mega Moolah dropped for €19.4 million in April. My congratulations go to Optibet and their player on this brilliant win. This is something of a milestone for Microgaming, being the 100th euro millionaire made on our progressive jackpot network.

We were thrilled to hear the news that one of our players had struck the Mega jackpot on the legendary Mega Moolah. Not only was it the first Mega jackpot to be hit at Optibet.com, but it’s also a tremendous multi-million-euro prize!