Lottoland Adds Bingo From Pragmatic Play to its Offering 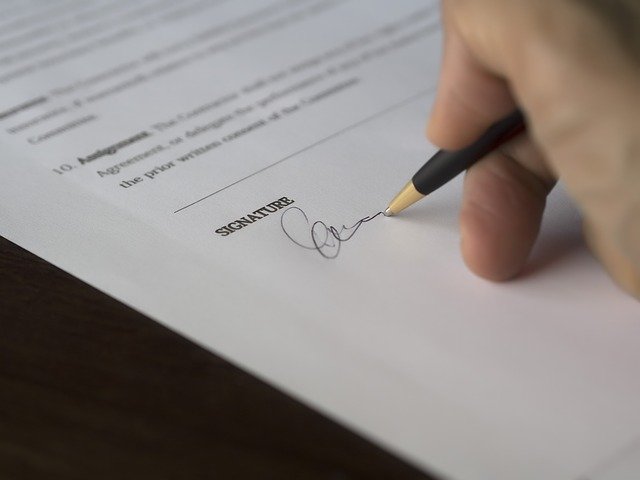 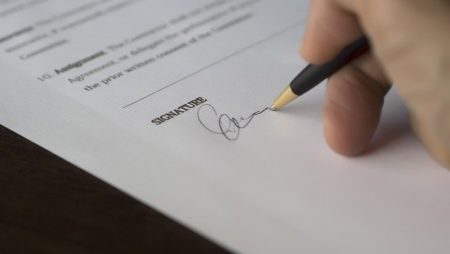 Lottoland, the Gibraltor based Lottery provider, has agreed to a deal with Pragmatic Play to offer bingo to its customers.

Pragmatic Play is one of the leading online bingo and slots providers and this week's deal makes it the fourth deal made by Pragmatic Play in the past couple of months. The award-winning content provider recently announced collaborations with the other three leading online gaming firms – Mr Green, GVC Holdings, and William Hill.

The online casino and bingo specialist's slot games suite is already live with Lottoland. Players now have access to Pragmatic Play’s bingo offering, including five different variants of the game (30, 50, 75, 80 and 90-ball). They will now be able to access over 80 HTML games including exclusive titles like Ancient Egypt and Wolf Gold. Included in the deal is the latest Bingo Blast product launched in April.

The Bingo Blast game is around 3-4 times faster than the normal 90-ball bingo game and is proving popular. The title comes complete with customisable UX and UI.

“We’re thrilled to build upon our partnership with Lottoland by adding our state-of-the-art bingo product to its extensive offering.

“The bingo vertical’s network is run by a highly experienced team and the product comes equipped with a multitude of features including BOGOF, roll-on, multi-stake, XTG, as well as a chat host service.”

Speaking on the deal, Nigel Birrell, CEO at Lottoland said:

“It’s fantastic to be joining forces with Pragmatic Play once again and we’re thrilled to add its exciting bingo vertical to our extensive offering.

“At Lottoland our customers’ enjoyment is paramount, and we always aim to deliver them the best products available.”