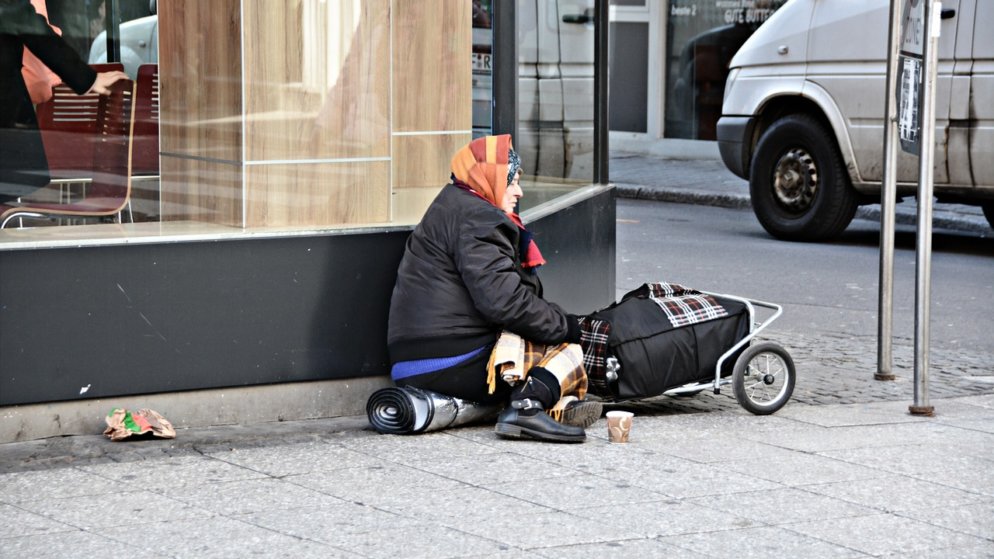 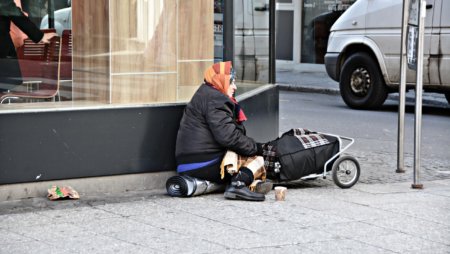 This past Christmas was an extraordinarily difficult period for many people in the UK. A new national lockdown saw not only Bingo halls close, but people's freedom of movement severely restricted.

Husband and wife team Jason and Linda Gosling, came up with the idea of a lockdown bingo via Facebook in the first lockdown. What started with just 12 people, quickly grew to an average of 200 participants per session. As well as alleviating boredom, the couple has managed to raise thousands of pounds to help key frontline workers and Birmingham’s homeless.

“We were getting enough to start making donations, initially to local and independent charities,”

“It was to be our last lockdown Bingo, ‘The Cause, Help The Homeless in Birmingham at Christmas’ and with that we opened a just giving page, and received massive donations from our Bingo players of over £2,300 – it was unbelievable,”

“So with that we teamed up with a Birmingham soup kitchen, and on December 22 went into the city centre to distribute key essentials for the homeless to survive on the streets at this time of year and beyond.”

More Bingo on the Way?

Now, Jason and his wife Linda have the ‘problem' of people still wanting to carry on playing the online Bingo session. Jason added”

“It’s just got bigger and bigger and people are texting me asking what we are going to be doing and when can we start up again, so we’ll see what we can do next,”