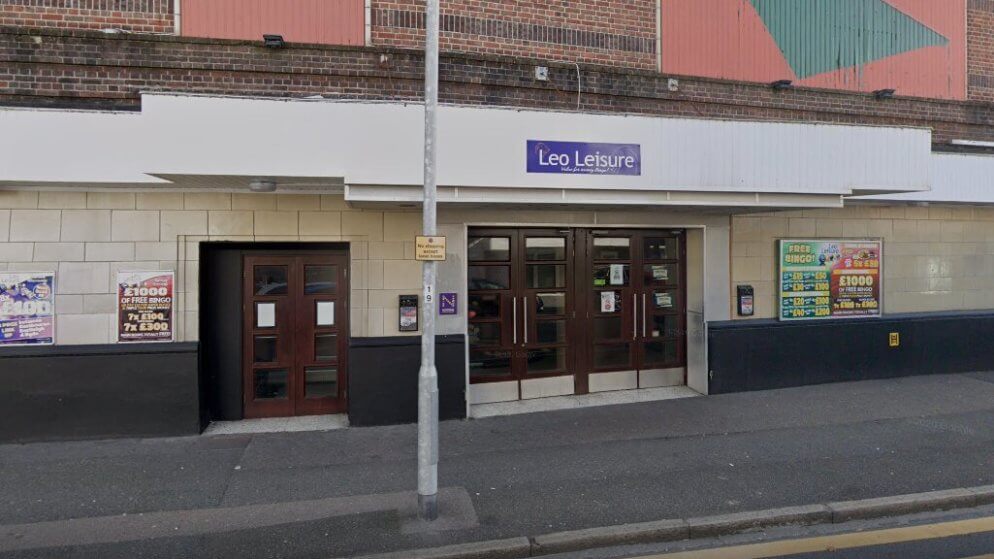 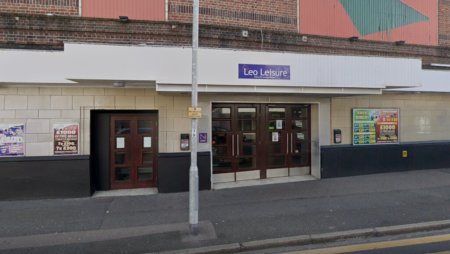 Patrons at the Leo Leisure Eastbourne bingo venue ‘erupted' with joy when one lucky dabber, who wishes to remain anonymous, called ‘House' on the National Bingo Game and winning a cool £50,000 jackpot prize in the process.

“A big win always brings excitement for everyone in the club and it stayed with us for the rest of the session.

“The team here at Leo Leisure can’t wait to celebrate and we are having special ‘big win celebrations’ on the afternoon of October 17 with bubbly on arrival, free meal and a free game for a £200 cash prize for every player joining us for the afternoon session.”

A National Bingo Game spokesperson added: “On Thursday, September 30 they set off for bingo not expecting to be shocked by the day.”

“At first they did not think they had won, and certainly not a top jackpot prize, so when the caller confirmed their claim was good they got that bingo feeling which comes from every win.”

“As the caller continued with their end of game announcement and confirmed that they had also won a £50,000 National Bingo Game jackpot, the winning buzz quickly turned to literal tears of joy and disbelief.”

“We are sure that everyone joining in the ‘big win celebration’ at the club on Sunday will have great fun and may just win some great prizes too.