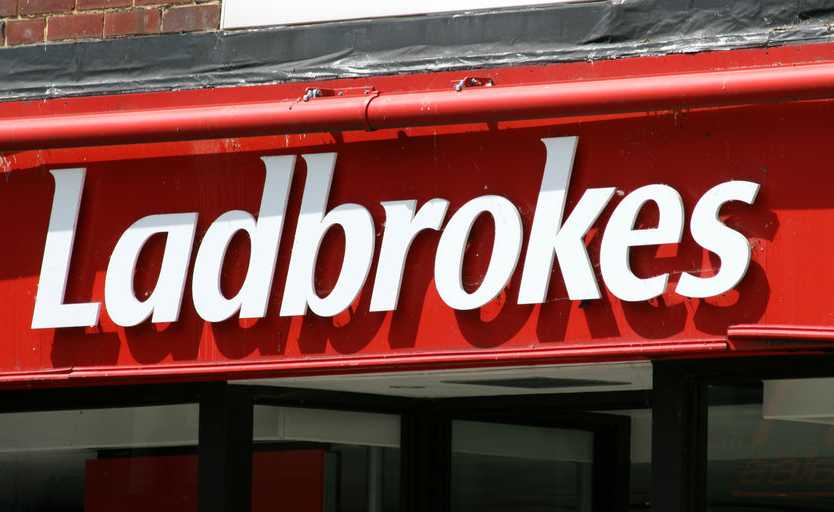 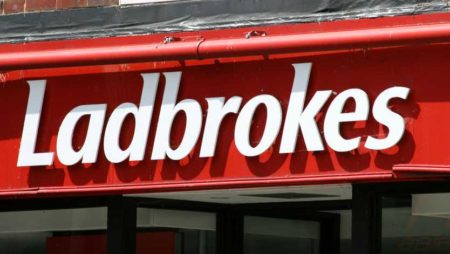 Ladbrokes Coral, one of the UK's largest gambling groups, have avoided a fine by the UKGC, over its dealings with Tony Parente. The gambling addict stole money from his clients to fund his gambling addiction in which he would lose up to £60,000 a day.

The UKGC revealed that the Ladbrokes Coral group agreed to compensate Tony's victims to the tune of £975,000 on condition they signed a non-disclosure agreement (NDA).

The investigation follows a report in December 2018 from the Guardian which showed how Ladbrokes showered Tony with lavish gifts and bonuses over a two year period. The gifts included tickets to a Floyd Mayweather fight in Las Vegas, boxes at Royal Ascot, Fortnum & Mason hampers, flights from Dubai, cashback and a birthday gift of £3,500 credited to his account.

Text messages between Tony and his account manager showed possible breaches of anti-money laundering regulation and problem gambling laws as there was a lack of due diligence in ascertaining the source of funds.

Of the people Tony stole from to fund his gambling addiction, five complained to Ladbrokes for accepting stolen funds. Ladbrokes then agreed to pay them compensation in order that they do not make a formal complaint to the United Kingdom Gambling Commission (UKGC). It was also agreed that the complainants would also not assist in any way anybody else to file a claim against Ladbrokes.

The non-disclosure agreements the complainants were made to sign have come under heavy criticism. Labour MP Carolyn Harris who heads a group that specialises on gambling-related harm said that the decision by the UKGC was too lenient and could allow for future abuse. Although the UKGC deemed the NDA did not breach any of the license conditions or requirements, the MP regarded the UKGC was complicit in Ladbrokes abusing gamblers and their victims. The gambling watchdog has since issued new instructions to operators on the future use of NDAs for clarification.

Despite the NDA investigation being over, the UKGC has yet to rule on whether there is a potential fine to Ladbrokes for encouraging Parente to keep on betting with them. The investigation remains ongoing.