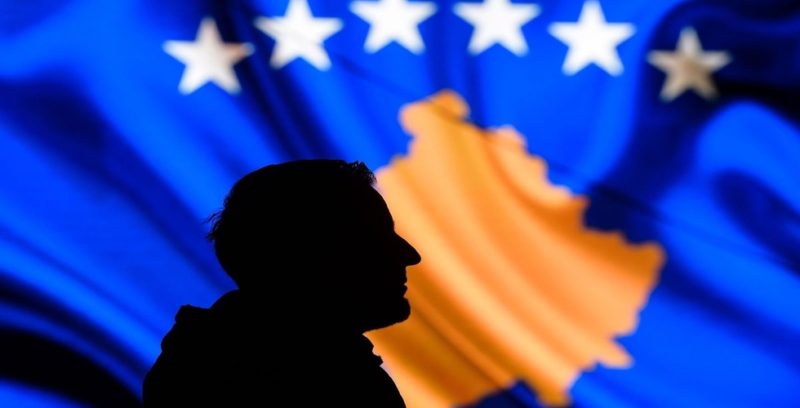 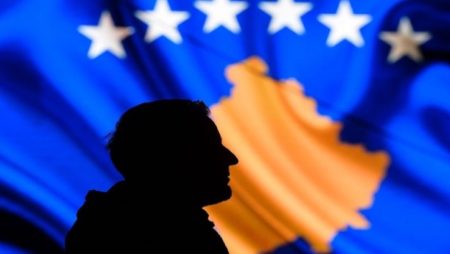 In a bid to stamp down on crime following the tragic murder of two casino staff members last week, Kosovo announced that it will be imposing a ban on all gambling for the next ten years.

According to reports, following the murder incidents, nearly a dozen gambling shops were raided by customs officials where it was found that many of them were operating illegally, also nearly a hundred slot machines were confiscated.

According to Prime Minister Ramush Haradinaj, in his speech to the Kosovo parliament, he said that the actions was geared towards “strengthening public security.” The bill was passed in parliament on the 28th March, following the Prime Minister's speech.

Furthermore, in a press conference, Haradinaj said: ‘It is total chaos, a total abuse and it is good that we are stopping this.

“We will not allow these venues to be areas of crime that claim people's lives.”

Gambling has experienced a boom in betting over the last decade. According to the Gambling Association of Kosovo, the gambling industry employs more than 4,000 workers. The owner of 14 gambling shops, Ruzhdi Kosumi, went on to say that due to this ban it left 40 of his employees without employment.

In an interview with Reuters, Kosumi said:

“The decision to close us was taken after two of our workers were killed. This is nonsense. First, we lost people and now our jobs are being lost.”