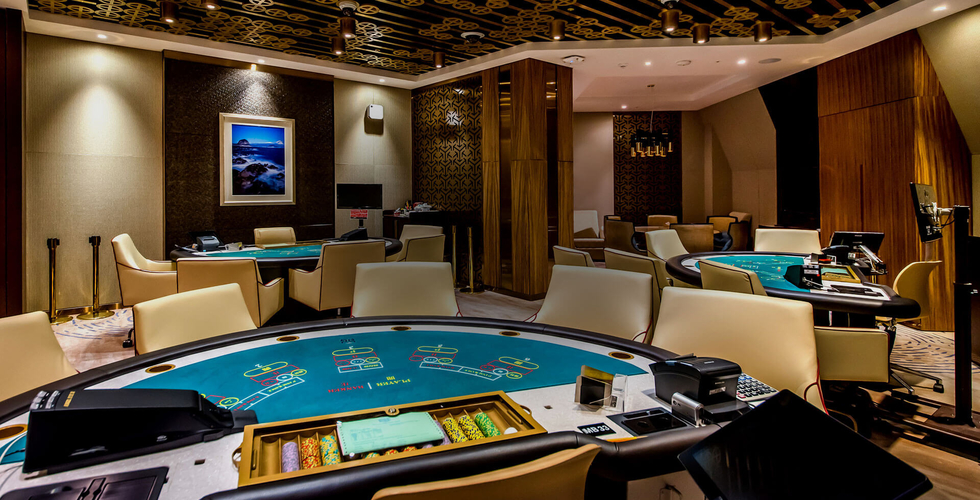 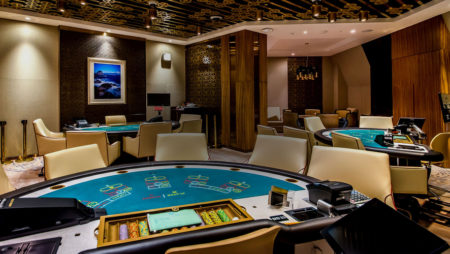 The previous financial year saw the company report a $34 million profit. However, quite significantly, despite showing a revenue rise of $150 million, the company failed to record a profit for 2018.

Jeju Shinhwa World contributes towards most of the gambling revenue having expanded its gambling services at the start of 2018.

In 2017, it was announced by Landing plans to sell Les Ambassadeurs Club and Casino located in London.

According to Landing, it claims that the aforementioned losses were a result of the mothballing of two business, a gaming company in the UK and a lighting business in mainland China.

“it is expected that Shinhwa Resort, the new resort hotel of Jeju Shinhwa World will commence operations in the second quarter of 2019.”

Sources close to the matter claim that Landing aims to further increase the company’s profits by growing their presence on Jeju Island.

As per reports, given that it is illegal for South Korean citizens to conduct any gambling activities the premises, Casino operators in the country rely heavily on the business from the growing number of Chinese tourists.

Landing International development is also seeking further investment from the Philippines for casino operations there. However, any further progress is reliant on a positive response from Philippine gambling regulators.