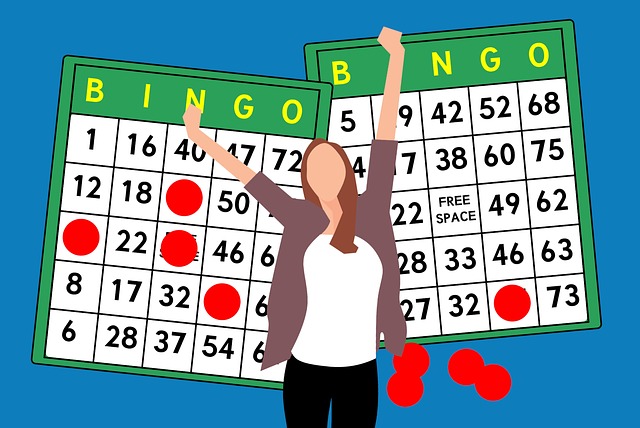 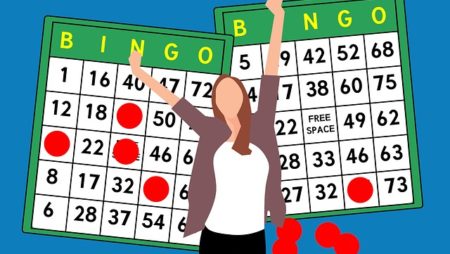 A Kidderminster mother-of-three gave her wedding savings a big boost, with a £50,000 jackpot win on the National Bingo game at Shipleys Bingo and Social Club in Kidderminster, Shropshire.

30-year-old Kylie Preece from Sion Hill won the huge jackpot with a £2 ticket having attended Shipleys in Kidderminster every week for 12 years. The bingo fan is currently saving for a wedding and has decided that as well as boosting the wedding fund, she will be splashing the cash on some celebratory drinks with her partner Dan Matthews along with a holiday and a bit of decorating. Kylie said:

“I'm normally here every Thursday, but we had gone to visit my partner Dan's grandad in hospital so I wasn't going to come that day.

“We were on the way back when I said I'll pop in. It was around 4pm.

“Normally I pick a certain number bee, but I picked a different number that day. From then on, it's a bit of a blur.

“When I got a full house I was screaming because I thought I'd won £128. Then someone shouted you've won the £50,000 jackpot and I didn't believe them.

“I couldn't walk, I had to sit down. I rang Dan and he didn't believe me – I had to send him a picture of my numbers as proof.

“It didn't feel real until the money went into my account on Wednesday. I had to send Dan out to check the money was really there.”

“We're over the moon when it goes to one of the regulars.

“She's getting married next year, she's a local lass and it's a nice life-changing amount.

“Everybody is very happy for her and she's been celebrating as well.

“It was a fabulous celebration of the big win.

“Of course, she was bowled over and she said to everyone she had a fantastic night.

“From start to finish it was fabulous.”

“She said it still hasn't sunk in yet, but it's certainly going to make the wedding a little bit more exclusive.”

“And we said if she wants a game of bingo at the reception we would be very happy to do so.”

Kylie and her boyfriend Dan Matthews, aged 26, have an August 2020 wedding set. However, they say the big jackpot win will not change their wedding plans. Kylie said she hadn't been abroad since she was four-years-old, but intends to rectify that by taking her three kids to Disney Land Paris as well as a nice relaxing beach honeymoon.