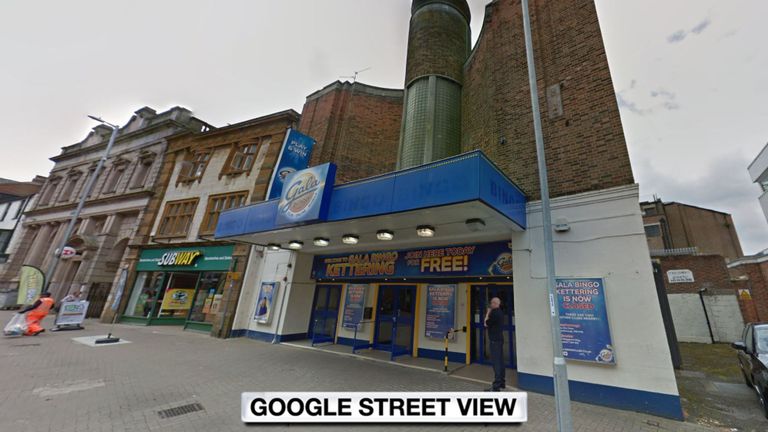 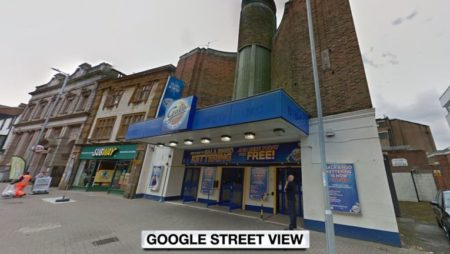 The former Gala Bingo hall in Kettering High Street could well be given a special community status.

The disused bingo venue made the national news last month when local police discovered that the ex-Gala bingo hall closed in June 2018, was being used as a massive cannabis factory with over £3 million worth of drugs and equipment found inside.

Following June's Police raid, Alison Holland from the Kettering Town Centre Partnership, raised a petition to restore the venue back to glory days and use the well-located former cinema as a community centre.

Alison has now applied to get the building listed as an ACV (An Asset of Community Value). If the application is successful, the status would grant the Kettering community the opportunity to meet the bidding price should the building first opened as the Regal Cinema in 1936, be listed for sale.

Other local venues given ACV status include The Fox Inn in Wilbarston and the Rothwell, Desborough and Burton Latimer libraries. However, the Rockingham Road football stadium saw two unsuccessful ACV listing attempts in 2016 from Kettering Town FC fans, before being demolished.

Locals Trying to Safeguard the Venue

The petition launched by Alison to safeguard the historic venue went on to garner more than 800 signatories. Alison said:

“I want to stress this does not mean we are buying it and it’s not for sale now anyway as far as we know.But it does mean that if a community owned organisation or social enterprise wanted to buy it in the next five years, they would have six months to raise the money before it could be sold to any non-community ownership buyer.”

Although there has been no fixed decision on what the former Gala bingo hall would be, suggestions have been made and greeted enthusiastically for the building to be turned into a multi-use venue with an independent cinema enclosed. Alison added:

“We had lots of responses and comments on the petition I set up so we know many local people care about this special building.

By doing all of this it also raises the profile of the building in a good way and shows that many people see the potential.

It would have to be a viable community-owned business though and be able to generate enough income to sustain itself.”