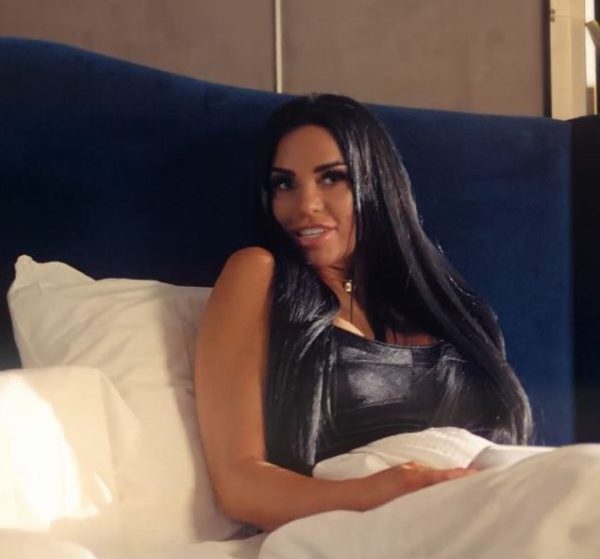 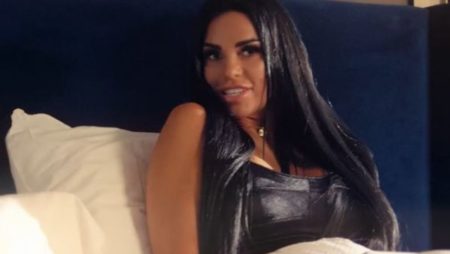 In the new advert, the mum of five gets to showcase her comedic acting talents. Having watched the video, you'll agree that actually she isn't that bad.

The Bingo Blitz ad sees Katie who split from her fiance Kris Boyson last year, strip off and jump into bed with a topless hunky male saying she’s “found her perfect match.”

Katie can be seen lying in bed wearing seemingly little else except for sexy satin bra top, saying “I don't even have to meet his mum and dad!”

A topless man then enters and asks the ex-wife of Peter Andre if she is talking about him.\

“Of course, babes!” she cheekily replies.

“There's always time for a bit of Bingo Blitz”.

It will be interesting to see whether or not the Katie Price Bingo Blitz advert has the same impact as the Jayde Adams Sun Bingo Advert.