Is Your Bingo Club Spying on You?

Home » Is Your Bingo Club Spying on You?
News 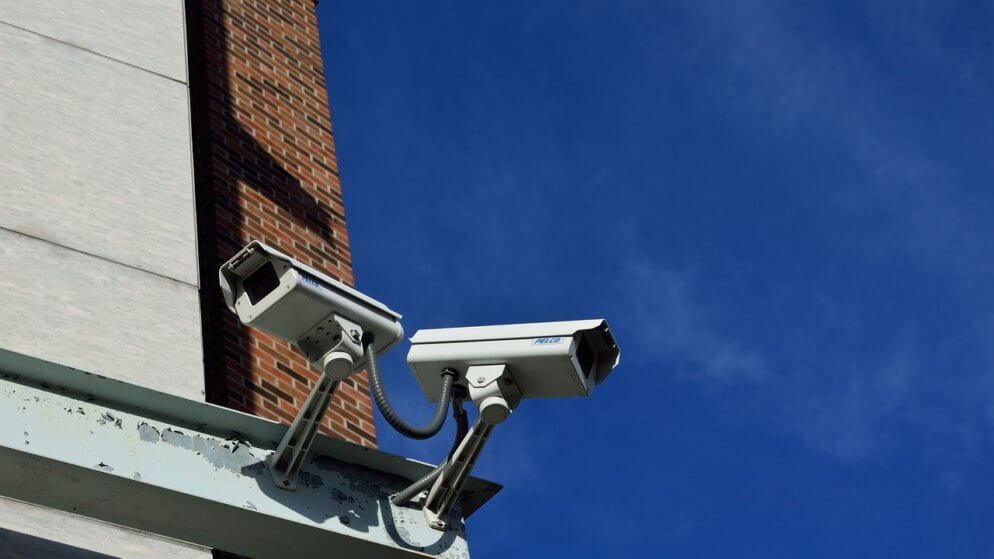 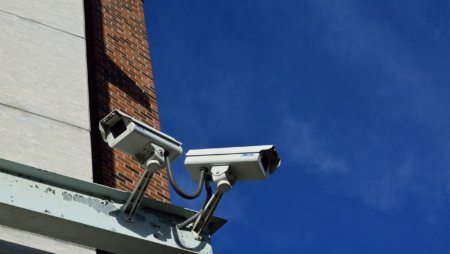 The release of a report by Privacy International published in the Guardian this week has revealed that suspected benefit cheats are being subjected to excessive surveillance techniques.

The report analysed a near 1000-page document given as guidance to the Department for Work and Pensions surveillance teams.  In the document, the lengths the government agency is allowed to go in checking a suspected benefit fraudster is discussed. Much to BingoDaily's surprise, the report found that your local bingo club can be asked to provide information on people under investigation.

UK Bingo Clubs will be obliged to hand over information, including CCTV footage if the DWP considers there to be reasonable grounds to believe that the individual being investigated is or could be involved in an offence relating to benefits.

As well as bingo clubs, companies including gyms, estate agents, banks, legal aid boards, the BBC, and the NHS will all be obliged to hand over information to the Department for Work and Pensions staff.

“People should not live at the mercy of an opaque algorithm or having to conform to the artificial perception of what it looks like to be poor or to be a single mum,”

However, A  spokesperson at the Department for Work and Pensions said:

“Privacy International’s report grossly mischaracterises the use, and extent, of DWP powers, which are subject to independent scrutiny. The limited powers that the department does possess are used to prevent and detect potential crime, with surveillance conducted only when the department is investigating potential fraud, and even then only in cases where all other relevant lines of inquiry have been exhausted.”