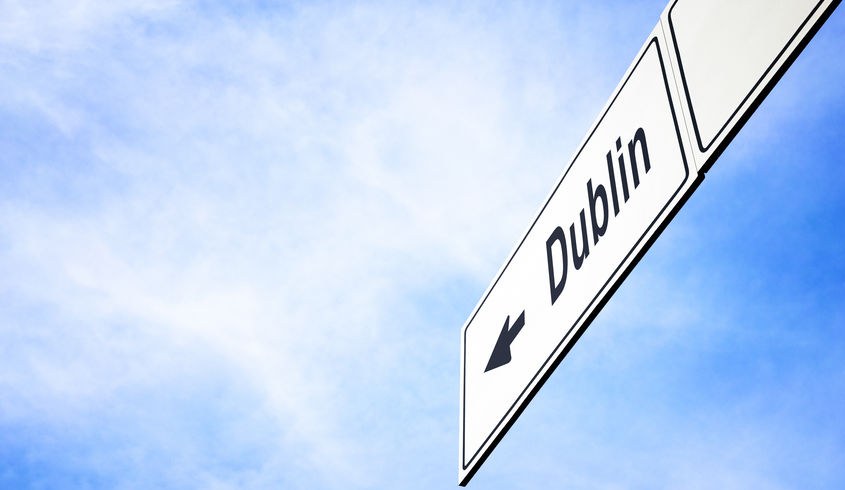 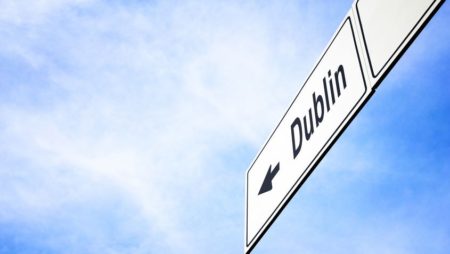 Bingo fans in Ireland have cause to celebrate this weekend after the Irish Government was forced to change its new gambling laws to enable bingo hall operators to pay bigger prize money.

The backdown followed a series of disruptions in Dublin by protesters from up and down Ireland, which saw traffic chaos cause a near shutdown of the Irish capital. Dubbed ‘Bingo Buses', coachloads of bingo fans descended upon Dublin, staging a mass game of bingo outside the Dail.

The Government-backed down following heavy criticism from the gambling industry who warned that many bingo halls, if not all, would be forced to closed down if the new law capped prize money given out by bingo operators to 50%. All parties in the Irish parliament passed a Sinn Féin amendment to the Gaming and Lotteries Bill which increased the cap back up to 75%. For smaller bingo halls, where the total prize money is less than €5,000, there will be no change in the current law. A proposal to make sure that a minimum of 25% of the proceeds from the bingo takings goes to charities remains unchanged. All bingo operators must contribute to charity as a condition of their licence or permit.

“This is what bingo players have been looking for.

“All of us as TDs have been contacted by organisers and bingo players across the country.

“We are now back to a situation where whatever was the usual that was given out can continue to be given out in community halls right across this country.”

“This is a very positive development and it is great to see all of the TDs from all the political parties in Dáil Eireann unite to get this particular proposal over the line.”

Following the amendment, the bill has now been sent to the Seanad for further consideration.