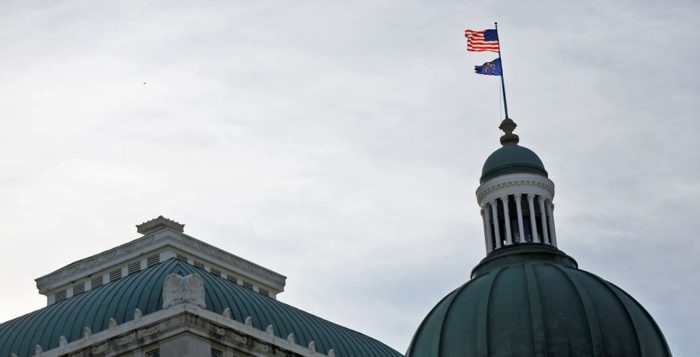 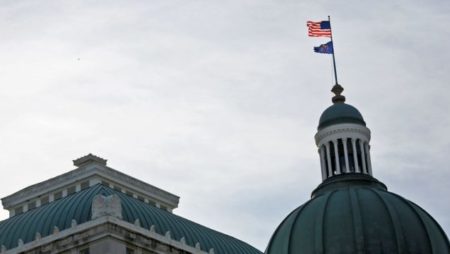 With the objective of relocating one of Gary’s casinos to Terre Haute, earlier in the week an Indiana House panel made some major alterations to a highly anticipated gambling bill.

As per reports, to advance the amended legislation to the House Ways and Means Committee, on Wednesday, March 28th, the House Public Policy Committee voted 12-0.

According to the changes made in the legislation, it made some fresh strong changes for Spectacle Entertainment's plans to shift one of it’s casino from Lake Michigan to an inland Gary location and the other one its two Majestic Star casinos to Terre Haute from Gary.

However, according to the conditions of the changes, Spectacle Entertainment would be required to give up a license for one of its two casino’s and will then be allowed to relocate the other casino to an inland Gary setting provided it meets the Indiana Gaming Commission payment request of $100 million.

Reports also state that the license of the casino which Spectacle Entertainment will give up shall be placed in auction for a Terre Haute casino.