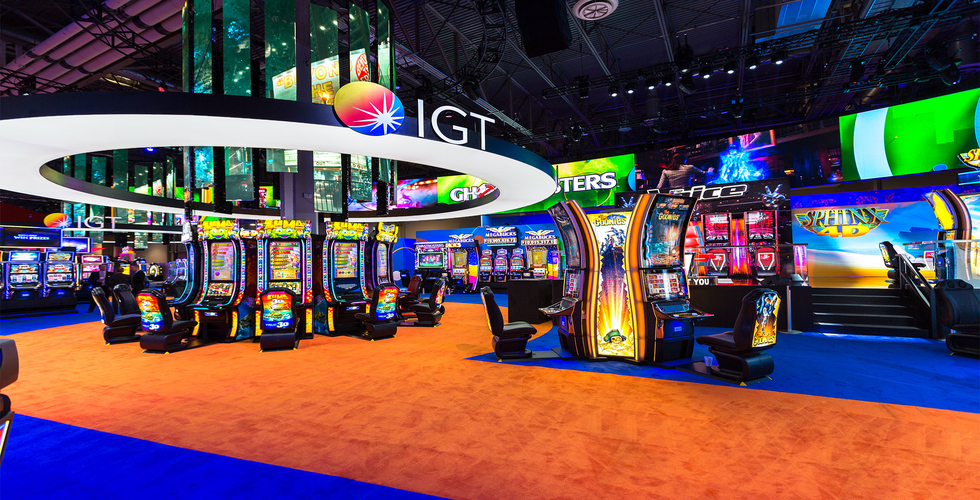 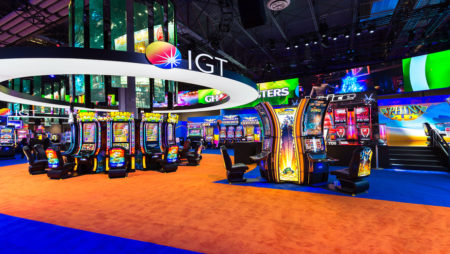 The new Bingo Gaming Solution, created exclusively by IGT is to be hosted on IGT’s CrystalSlant cabinet. It will feature a customized content bundle with 10 games and live bingo games session held by MBLL.

Popular slots games including lucky Larry’s Lobstermania 3, will be accessible to all players along with four keno titles and a further three video poker titles including the well known Deuces Wild Poker.

“The bingo gaming solution that we’ve developed for MBLL delivers a dynamic player experience and leverages a wide range of proven IGT game content that was bundled specifically for MBLL and its players,”

The launch follows last month's reports of IGT agreeing an extension of three years in its agreement with Loto-Québec, the Canadian provincial lottery provider.

The renewed deal will run to September 2021. The extension will see Loto-Québec have access to IGT’s INTELLIGEN video lottery platform via IGT’s Canada Solutions ULC subsidiary.