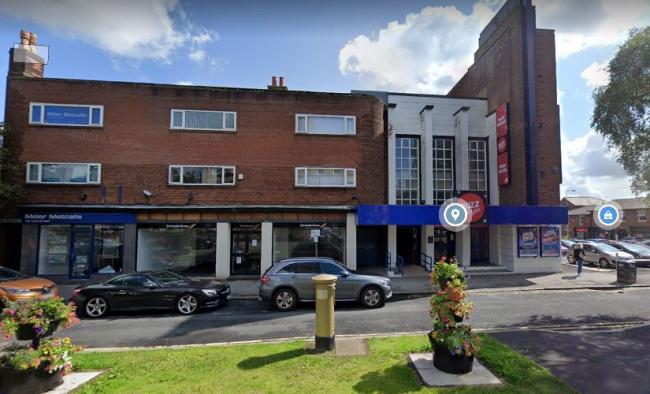 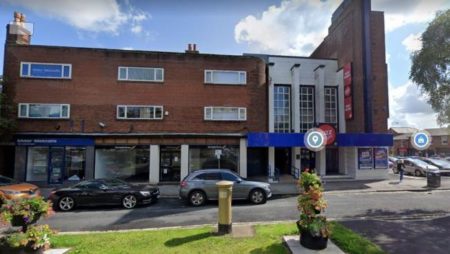 A landmark and iconic former bingo hall in Chorley town centre looks set to be demolished within weeks.

The Buzz Bingo Chorley venue was one of 26 buzz bingo clubs that was closed by the company in July after the coronavirus pandemic saw a four-month lockdown and closure of UK bingo halls.

Buzz Bingo surrendered its lease over the summer, which meant the ownership of the site returning to Chorley Council.

Now, the Market Street club will be demolished as part of regeneration plans for the town centre and the site set to be turned into a more practical space.

Although no firm plans for the site have been decided upon, plans have been submitted to the Council and it is understood that work demolishing the now derelict building will begin within the next couple of weeks.

The decision to tear down the site was made after the Council said building inspectors visited the site to see if and what could be done with the former cinema. However,  the surveys showed that the building was riddled with asbestos.

“I’m sure most people will know we had been looking to transform the site into a place that would really benefit the town centre and help it adapt to the changing habits of shoppers and visitors and this opportunity now allows us to look again at those ideas.

“I appreciate there are happy memories in the building for a lot of people but it’s not really fit for purpose in the modern age and would need a significant amount of work doing to it to get it back into shape – the cost of running the building is probably one of the reasons Buzz Bingo had decided to close its Chorley site as I would expect it would be one of their busier venues.

“The detailed surveys have revealed significant amounts of asbestos and a multitude of other problems – essentially the building is in danger of falling into serious disrepair and becoming a public health hazard – and to try to do anything to adapt it or remodel it would be extremely expensive and not give us what our town centre needs.”

It is likely that the site is to be redeveloped with funding from the Government’s Future High Streets Fund, with plans afoot to make “something exciting” to help boost the local economy post-pandemic