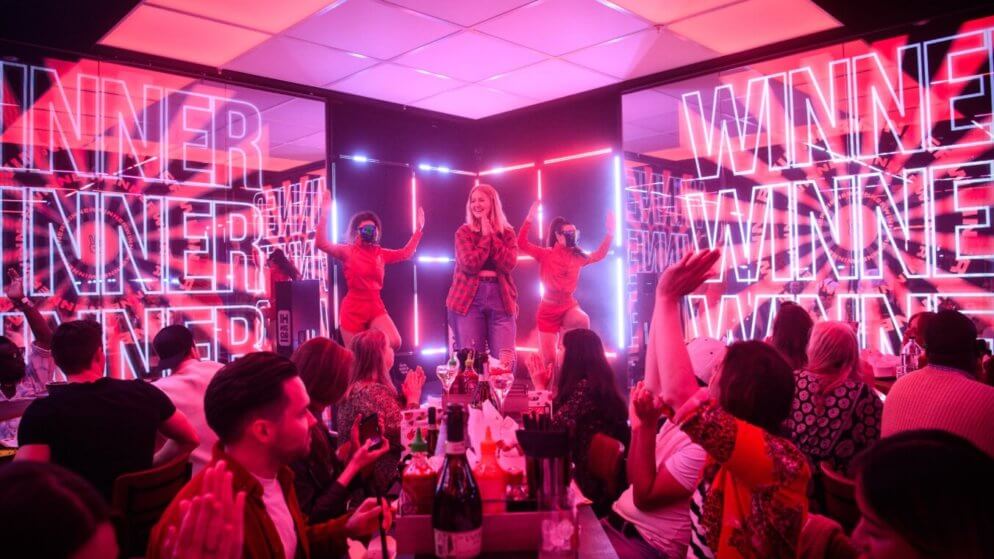 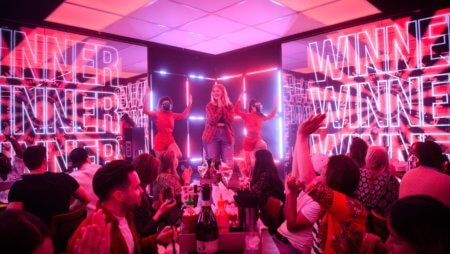 When Mecca Bingo Hackney closed in 2015, the residents of the London Borough of Hackney were left without a bingo hall for the first time in 65 years.

Now, the lucky Londoners have one of the most high-tech bingo clubs in the UK to be proud of.

Hijingo is a new bingo club in trendy Shoreditch where players can win an interesting array of top prizes including European holidays, bicycles, camera drones, and wads of cold hard cash.

The team behind Hijingo has built stadium concerts for some of the world's top musical artists including Beyonce, Jay Z, and local boy Skepta. Indeed, the main creator behind Hijingo, James Gordon, was also brought up in Hackney.

Originally penned to open in March 2020, the hi-tech venue boasting giant TV screens and videos that run across a grid in the ceiling, the grand opening was forced to be postponed until now due to the coronavirus pandemic and subsequent lockdowns.

Now, it's all systems go at the Worship Street venue, just a stone's throw from the world-famous Spitalfields Market. There are also plans to expand the chain across the UK and Europe. According to the owners, discussions are also underway for a Hijingo site in the original sin city – Las Vegas.

“Fun Night at the Bingo”

“Once I had raised the $20 million I needed to take the brand globally, I knew there was only one place to open the first venue: right back at where it all started in Hackney.”

“Also, my mum still lives down the road.”

James said the club will be “somewhere you can get the consistency and class of service people want, as well as a fun night at the bingo”.

“This is not a pop-up event, it’s a club that people want to come back to again and again”.