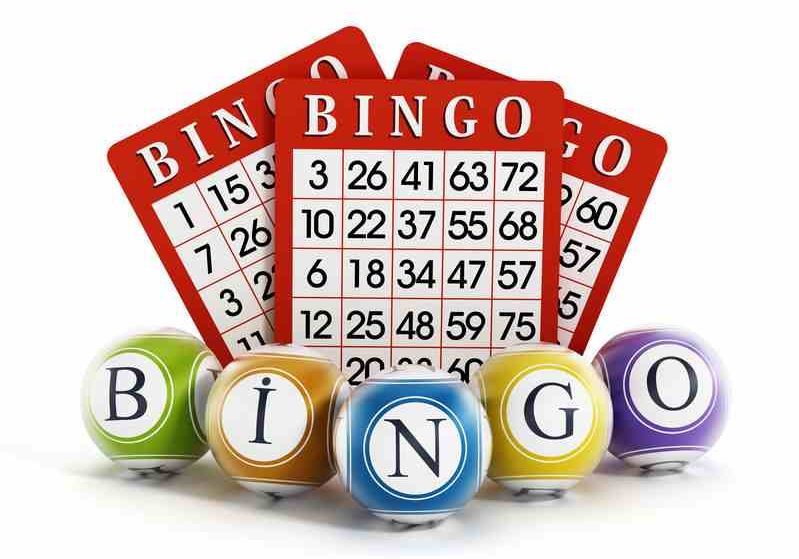 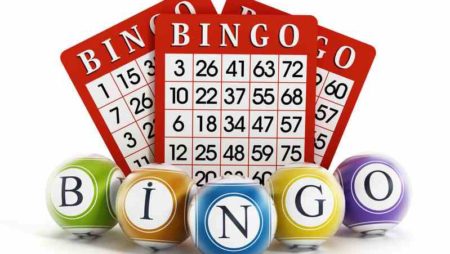 The Broomhill Community Hub in Greenock, Scotland will be returning for the first time in six months, having closed due to government restrictions.

Locals were delighted that the Monday afternoon slot at the Mearns Street centre has returned, with fifteen happy dabbers attending the first session last week.

Restrictions have been put in place to ensure the safety of the bingo players, and one big restriction is the number of people allowed to play. However, for those returning after a six month gap, they were just happy to play some bingo and catch up with old friends.

One of the organisers Isobel McCarney told the local paper:

“It was a long six months of not seeing anyone.

“So many of us were shielding and found it so difficult.

“I actually started to feel like the walls were closing in on me.

“It was brilliant to be back seeing everyone, especially after we've been cooped up so long.

“There were people who were unable to come along which is a shame.

“We had to go through the list of attendees and whittle it down and give those who have been coming longest the priority – there's sometimes double what we currently have attending.”

The group of nearly all pensioners, have had to adapt to the new circumstances. As well social distancing, wearing masks and the constant use of hand sanitiser, they've even had to change the way bingo tikets are sold.

However, it all seems worth it as a vital community activity is up and running again. Isobel, 68, ended by saying:

“The members are all brilliant and have been really good at adapting to the changes.

“Some of the members are in their 80s, so they're all really pleased at being back and in the routine.”

Good luck to the Broomhill Community Centre and happy dabbing!