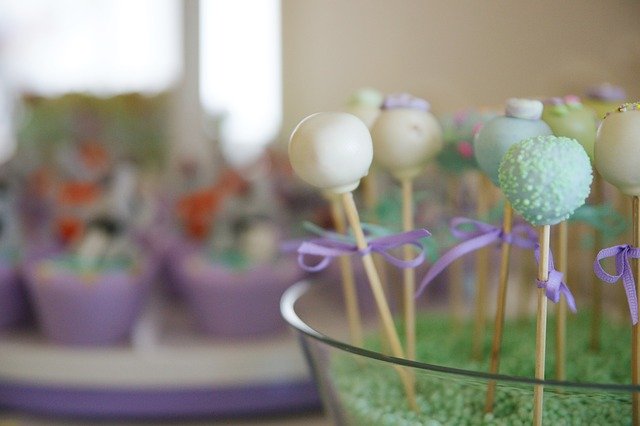 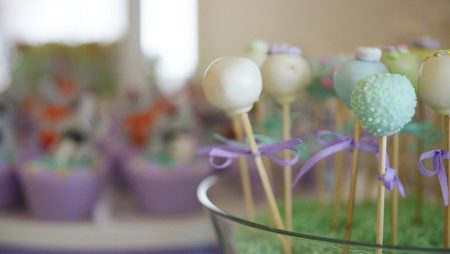 The Lincolnshire town of Grantham is once again making the bingo news and for all the right reasons.

Just two weeks ago, BingoDaily reported on the heartwarming story of a surprise game of street bingo organised by the neighbours to mark the 80th birthday of Janet Hoyes. Janet, had her birthday party cancelled due to the coronavirus lockdown, but the neighbours came up trumps with the surprise soiree.

Well, it's not the only Grantham street organising games of street bingo to raise some much-needed cheer and money for charity at the same time.

Having raised more than 300 so far to go towards Grantham Care Packages (GCP), John intends to host more games of street bingo, hoping to hit their target of raising 500.

Residents of the street have been having a whale of a time with donations made by the residents themselves as prizes.

John said: “The road has got a WhatsApp group set up in case anyone needs any shopping or help with anything. One evening I posted about bingo and the response was great. 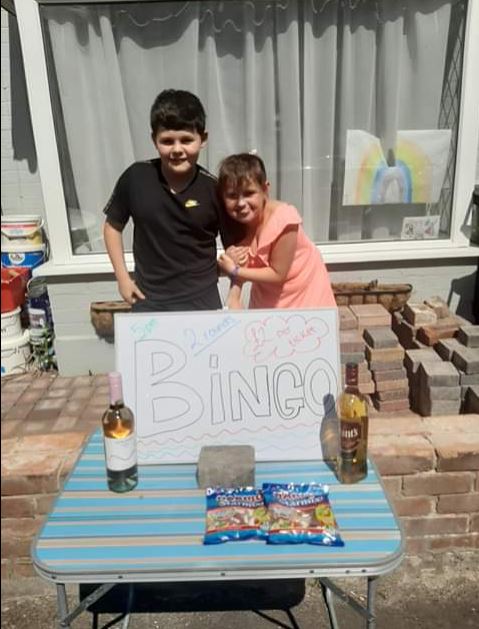 Grantham Care Packages (GCP) deliver essential items including food to the elderly and vulnerable in Grantham.

It was set up by husband and wife duo Danny and Emma Emms along with Ian Haynes. Ian said of John's contributions:

“We don’t like asking for donations but funds are low so this was a real boost.

“We had 20 bags for Saturday to deliver and it helped us restock the packages again.

“Thank you Houghton Road on behalf of us all at Grantham Care Packages.”

The next game of bingo is planned for Saturday, June 13th, in Dysart Park. Social distancing will be in place.

John said of the upcoming event “Anybody is welcome to come and have a game. Tickets will be on sale on the day but we haven’t decided on a time yet.”