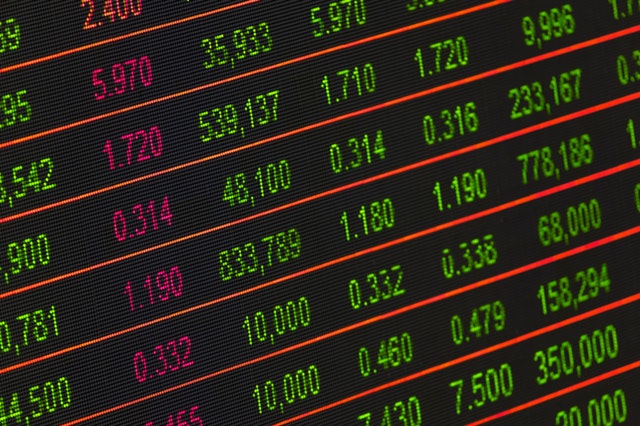 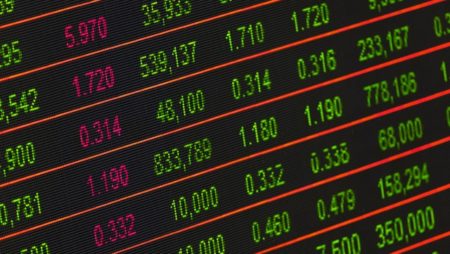 Gambling operators in the UK saw their share price plummet over the last 48 hours after it was revealed that the UKGC (United Kingdom Gambling Commission) revealed that is considering cutting the maximum stake allowed on online casino games to just £2.

The drastic measures would bring online casino gambling in line with last years actions to impose a £2 maximum stake on land-based fixed-odds betting terminals (FOBTs). At the time, the FOBT news sent shockwaves through the UK betting industry. Most gambling operators said that the move would see the closure of a large number of betting shops across the UK.

Neil McArthur, the CEO of the UKGC said he is committed to making a decision on reducing stake limits online in order to bring them in line with land-based limits within 6 months. The was in response to the All-Party Parliamentary Group (APPG) recommendation to do more to protect against problem gambling. The news came the House of Lords put the UKGC under the spotlight this week.

In response to the revelation, an estimated £500 million was wiped off the value of UK gambling operators stocks. GVC Holdings PLC (LON: GVC) who own popular bingo brands such as Foxy bingo, Ladbrokes bingo, Bwin and Coral bingo saw its share price sink nearly 7% on the news, whilst declining another 1% already in early trading on Friday.

The Rank Group PLC (LON: RNK) owner of Mecca Bingo and Grosvenor Casinos, felt the news less, most likely due to its land-based assets. However, their shares saw a 1% decline.

Flutter Entertainment plc (Lon: FLTR) the gambling company created by the merger of Paddy Power and Betfair saw their shares plummet from 8,778 down to 8,598 on Thursday, with another 0.75% decline already in today's trading.

The is the second time that intervention by the All-Party Parliamentary Group (APPG) has caused such a massive decline in UK gambling operators stocks. After it was revealed in November that a number of Members of Parliament had requested the regulator to take stricter measures against online casino games, nearly £1.2 billion was wiped off the value almost overnight.

What's Next for the UKGC?

No decision has been made yet. However, it does look likely that the move to limit online slots and casinos stakes to just £2 will go ahead.

The spokesman for the UKGC has shared that the online gambling stakes review would complement the gambling regulator’s focus on game design, VIP practices, and advertising technology. The spokesman also confirmed that the review of the existing regime, its practices and the next steps for online stakes are set to be published in a report later in the year.