GalaBingo and ITV’s In For a Penny Partner Up 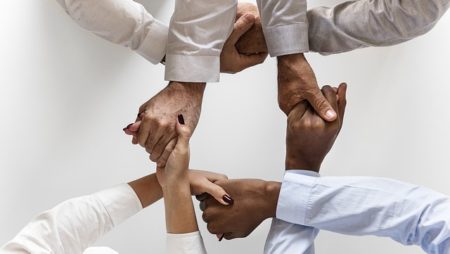 GalaBingo.com, a popular online bingo site and owner of bingo halls up and down the country, has partnered with a new game show from ITV, In For a Penny, and will launch a brand new slot game under the same name.

The partnership officially began on Thursday 11th April and isn't the first ITV partnership by GalaBingo.com. They already have connections with ITV's Coronation Street and The Chase among others.

The new In For a Penny slot game will be firmly based on the show and will star an innovative bonus round and many fun features that will delight fans of both the program and slot machines.

Bingo fans will also be in for a special treat. During the show's series, Gala will host In For a Penny themed bingo games. Offering players the opportunity to win £1,000 from just 1p if they take part in the promotion In For A Penny…IN FOR A GRAND.

Participants in the game will also have the chance to meet the show's host Stephen Mulhern at an exclusive Gala Bingo private event.

To help promote the launch, Gala will release an exciting new ad featuring their favourite characters Gary and Jules, who will once again ask the nation “Are you playing Gala Bingo?”

“We are super excited to add another ITV partnership to the portfolio. The timing is perfect for us with Stephen emerging as such a favourite with the UK public. The bingo game is a simple and effective premise and, paired with such a fun slot, I'm sure our players are in for a great time!.”

GalaBingo has more online bingo jackpots than any other UK bingo website, with big winners regularly making the bingo news, Gala Bingo pays out £4 million to its members every day.