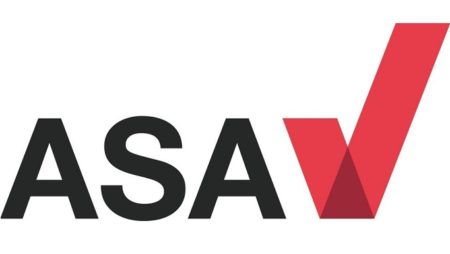 The Facebook ad in question which ran on the 12th of August included the caption “IT’S A ROLLERCOASTER OF CUTENESS!” and a video showing “fluffy favourite” toy animals.

A single complaint was made on the basis that the ad would appeal to children.

In response to the complaint, Gala Spins said that the advert was posted in error. It also said that it was posted only on its official Facebook page that is only viewable to people aged 18 and over. It also provided analytics that proved the campaign had not been seen by anyone under the age of 18.

Despite the video being taken down and just a single complaint made, the ASA upheld the complaint, describing the ad as irresponsible. The ASA said in a statement:

“Gambling ads must not be likely to be of particular appeal to children or young persons, especially by reflecting or being associated with youth culture.

This was the second time Gala Spins has been censured by the ASA in the last couple of years. In 2018, a Gala Spins TV ad featuring a man playing on a tablet with a voiceover saying: “Try it now and see if you've got the talent,” was ruled by the ASA as implying that viewers could use skill to improve their chances of winning.

Gala Spins is part of Gibraltar-based LC International owned by GVC Holdings PLC
(LON: GVC), which owns and operates a number of top bingo sites and online gambling brands including Ladbrokes which it purchased in 2018.

One Reply to “Gala Spins Sanctioned by ASA Over Gambling Ad”