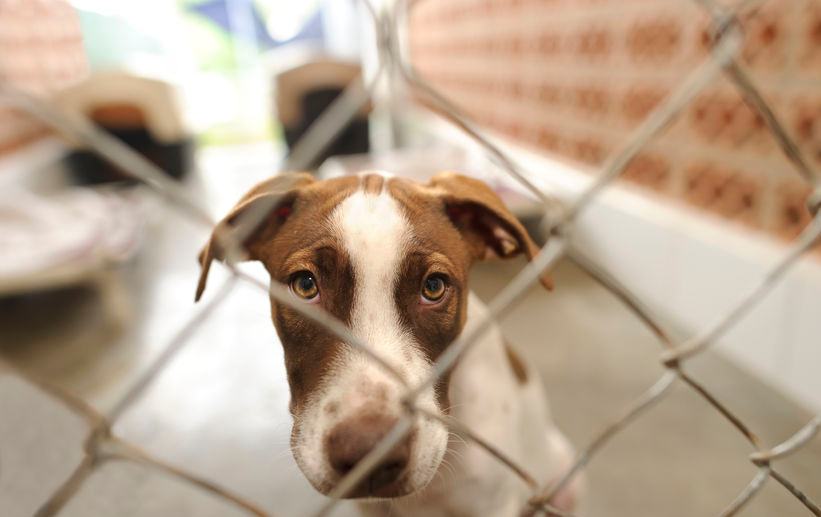 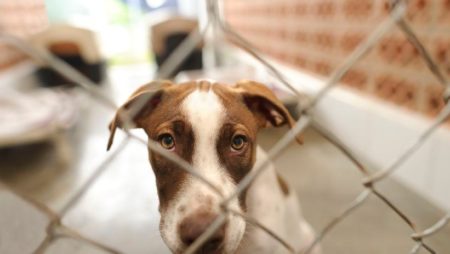 Galabingo.com, one of the UK's largest and most popular bingo operators, is teaming up with The Only Way Is Essex's Pete Wicks to raise money for the Thornberry Animal Sanctuary.

The reality TV star and animal rights activist will host a Facebook Livestream event on Friday 13th December. Pete who is a newly appointed RSPCA ambassador will be playing games with some of the dogs from the Yorkshire-based Thornberry Animal Sanctuary to raise money for the charity, as well as give out great prizes to viewers.

“I am very passionate about animal welfare, and do all I can to help improve the lives of vulnerable animals across the country. I’m delighted to be supporting this campaign with Gala Bingo, which will be helping to raise vital funds for Thornberry, a local animal sanctuary doing fantastic work in the north.”

We tend to see an increase in dogs coming into the sanctuary in January, however we also see an increase a few months later when people realise how difficult and time consuming their new pet can be.”

“Our policy is non-judgemental and we never shame people who bring in their animals to the sanctuary – after all, if you can’t look after your pet for whatever reason, the most responsible thing is to bring it to a place where it can get the care it deserves whilst we find them a more suitable home.”