From Bingo to Bing-OH: Weymouth Bingo Hall Set for Strippers 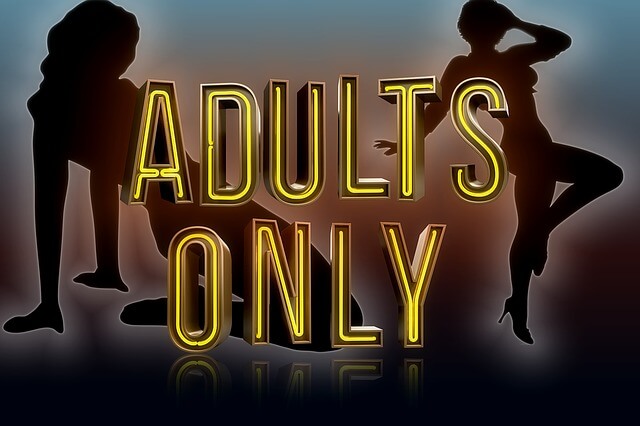 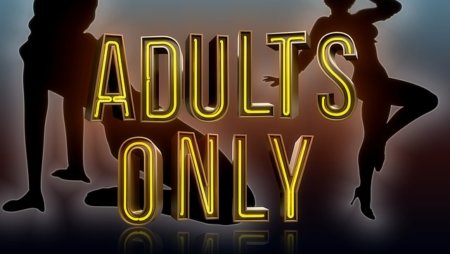 At BingoDaily, we have reported on the transformation of many ex-bingo halls into a variety of uses. Bingo halls often find a new lease of life as accommodation, storage depots, and even takeaways.

Now, an application has been submitted to Dorset Council to turn the former Buzz Bingo on Crescent Street in Weymouth into a new bingo hall that proposes live music, dancing and even strippers.

Brown Leisure, trading under the name ‘Leo Leisure', has applied for a new licence to operate between 10 am and midnight and to include ‘potential quiz nights and karaoke' as well as stating ‘entertainment provided on site may occasionally include stripper/s'.

The Buzz Bingo Weymouth was one of the 26 Buzz Bingo clubs closed in July 2020 due to the ‘significant effect coronavirus has had on the entire leisure and hospitality industry.' The property has been vacant since July.

A spokesman for Brown Leisure which already operates a chain of bingo halls across the South of England said:

“Brown Leisure Limited has had experience of operating bingo clubs, also for many years. The company, which has clubs in Eastbourne, Eastleigh and Ryde, Isle of Wight, wishes to revive the bingo club and its entertainment and applies for licences to enable it to do that.

“This will reduce the number of people who may be otherwise on the streets in the area looking for entertainment.”

The plan has drawn criticism from, some locals.  One local report cited the recent murder of Sarah Everard and the need to quash misogyny as a reason that Weymouth Council should turn down the application.

However, assurances have been provided that the club’s manager will hold the necessary gambling and alcohol sales licences, and that staff will be trained in the necessary aspects of licensing.

Brown Leisure also reiterated that it would operate a strict age policy during adult entertainment performances and only qualified door staff would be in attendance.

At this stage, it is not known if the plans will be approved or denied.  Watch this space!